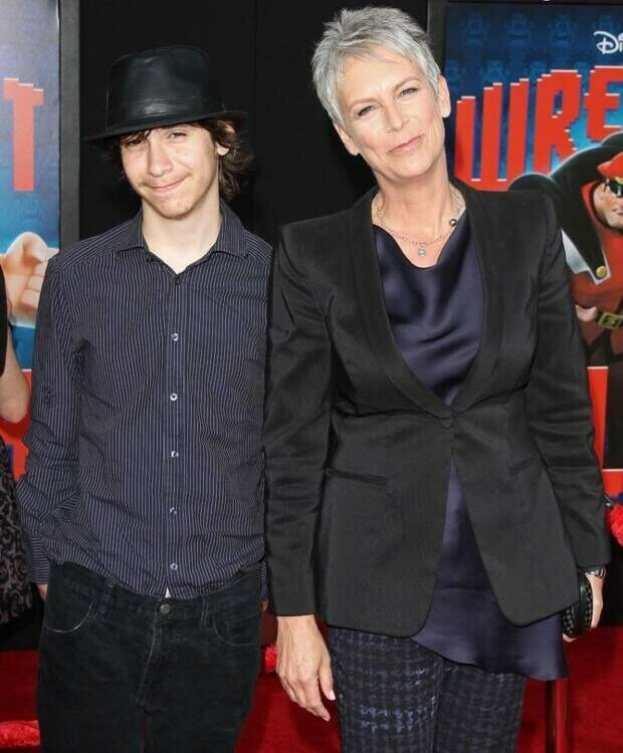 The son of Hollywood actress Jamie Lee Curtis Thomas has changed sex. Now the young man's name is Ruby, according to Peopletalk.

According to her, she and her husband watched with surprise and pride as the son became a daughter.

Ruby works as a video game editor. Jamie admitted that her son's transgender transition helped her to realize a lot. The artist noted that she was able to discard the old attitudes and accept that life is constant metamorphosis.

Jamie's eldest daughter, 34-year-old Annie, is already married and works as a dance instructor. The 62-year-old actress does not yet have grandchildren, but she said that she really hopes for them.