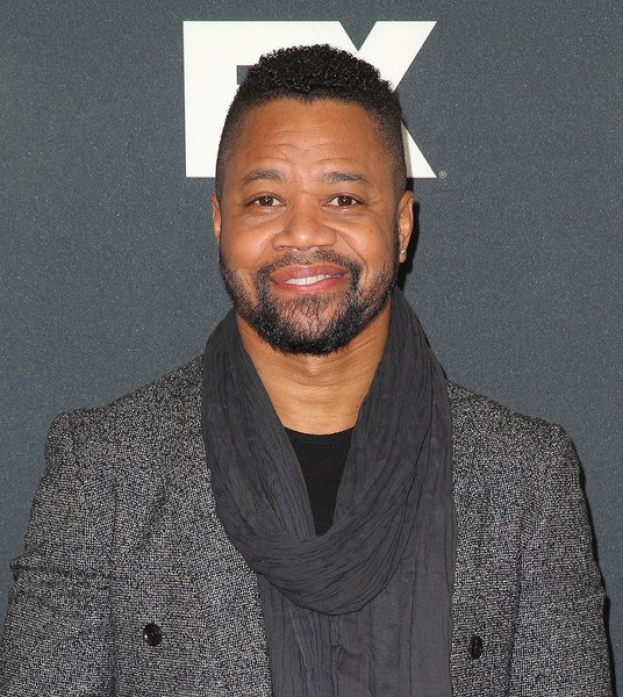 Hollywood actor Cuba Gooding Jr. was found guilty of rape. He was ordered to pay a $ 6 million fine, Reuters reported.

Judge Paul Crotty did not consider the merits of the victim's statement, who wished to withhold her name. He stated that the actor completely refused to participate in the case and thereby made his guilt intentional.

According to the woman who brought the charges, the incident took place in 2013. She said that the actor invited her for a drink at the hotel, and later offered to go to the room under the pretext of changing clothes. Already there, the actor locked the door and committed violent acts of a sexual nature.