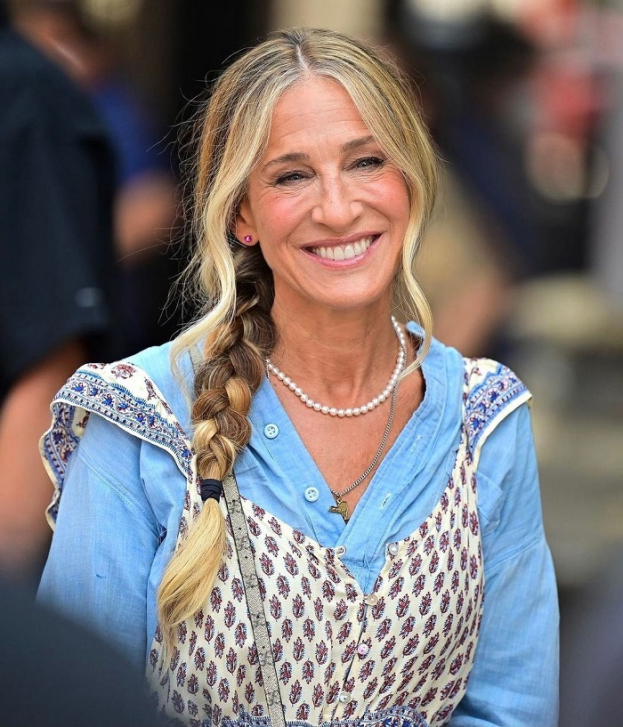 Filming for the sequel to Sex and the City is already underway in New York. The paparazzi try to capture every image of the heroines, which is then actively discussed in the media and analyzed to the smallest detail.

And if until this time we admired the floral print in the image of Charlotte and the laconic costumes of Miranda, then Carrie Bradshaw's last dress was far from ideal. 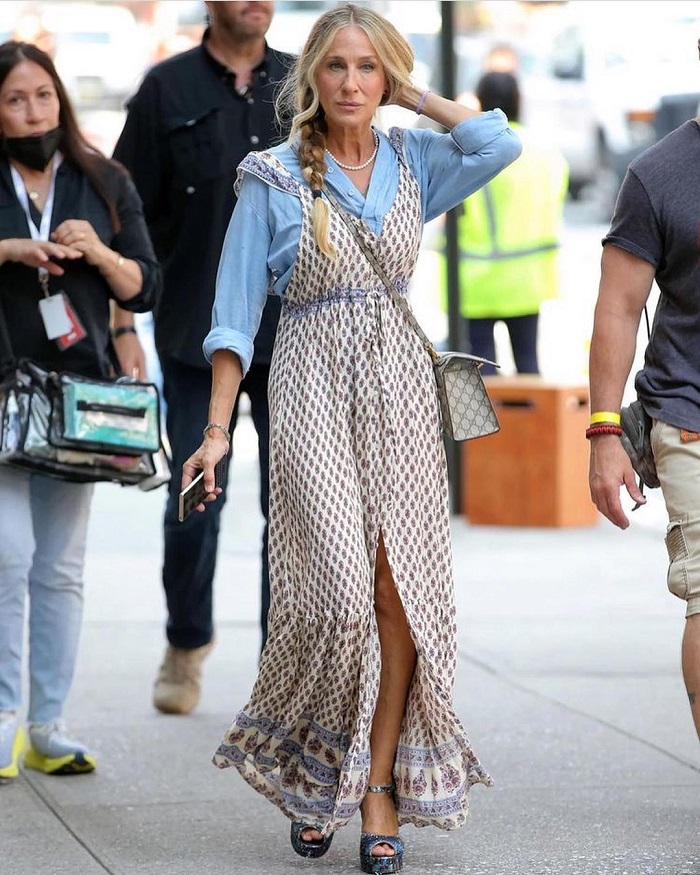 Social network users criticized the last image of actress Sarah Jessica Parker on the set.  And all because the dress chosen by the stylist of the project was from the mass market. It seems that the "budget fashion" in the series was appreciated by few. The Forever 21 outfit has received many unflattering reviews.

Despite the fact that Parker supplemented a simple dress with a bag from a collaboration between Gucci and Balenciaga, and chose Terry De Havilland sandals as shoes, this confusion only exacerbated the situation.  The actress was criticized for supporting "fast fashion".