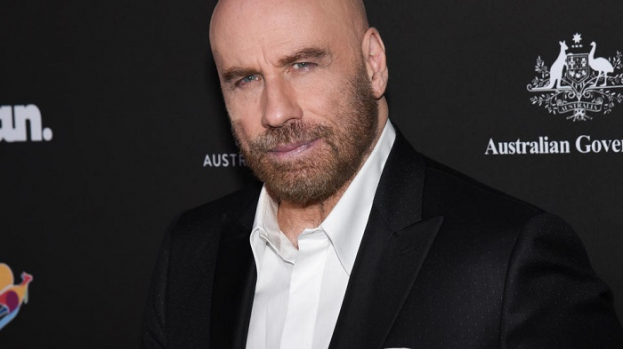 A house with an outdoor pool on a plot of more than four thousand square meters was put up for sale in March 2021. It has five bedrooms and six bathrooms.

The price was $ 4.65 million, but the actor was able to sell the property for only $ 4 million. 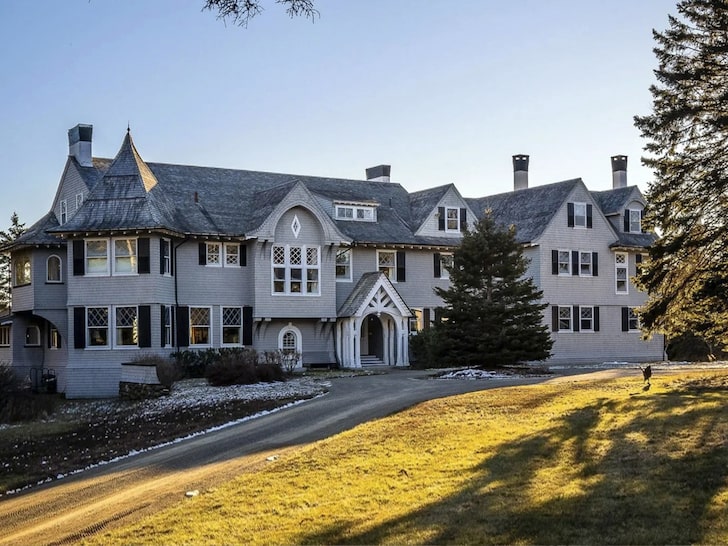 The house has a kitchen with breakfast area, a living room with a fireplace, a terrace overlooking the Gulf Coast and a two-story family room.

John Travolta announced the death of his wife on 13 July. Kelly Travolta has been battling breast cancer for two years.