Dr. Dre's daughter communicates with her father through his representatives 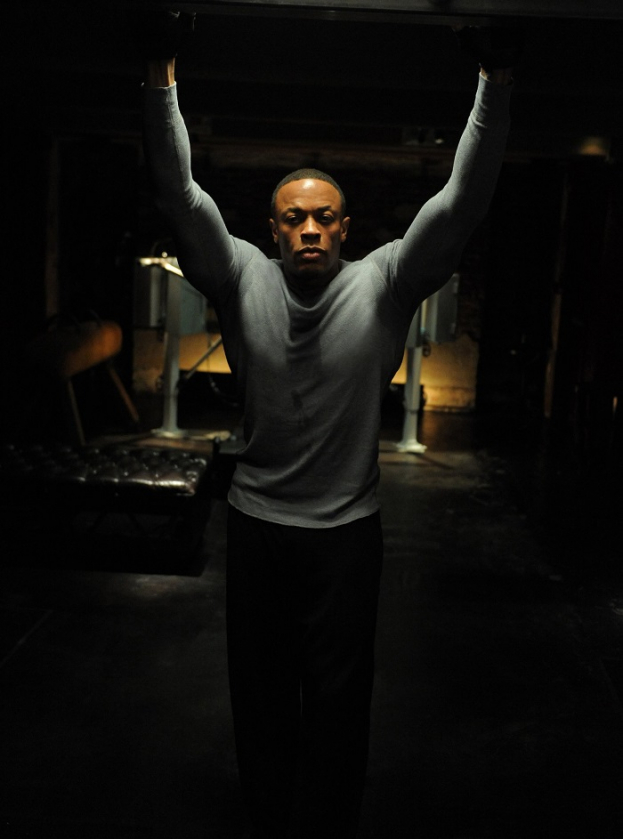 She told the Daily Mail tabloid about her plight.

LaTanya is the daughter of Dr. Dre from her first marriage. The rapper divorced her mother, Lisa Johnson when the girl was five years old. Young herself is raising four children alone.

The woman admitted that she did not have the phone number of her father, whom she had not seen for 18 years - she had to communicate with him through representatives.

In January, Dr. Dre was in intensive care. In 2020, the rapper's wife Nicole Young divorced the rapper. She demanded from the artist alimony in the amount of almost two million dollars a month.