Recently, Amazon streaming service published the first frame of the series in the universe of "The Lord of the Rings" by John R. R. Tolkien.

We decided to tell you about everything that is known about the series, which clearly claims to be the most anticipated.

Preliminary development began in 2017, production and filming started in 2019.

The project still does not have an official name, it is still called as a series in the Lord of the Rings universe.

The show is already the most expensive, the budget for the first season alone is $ 465 million, and before that, Amazon paid 250 million to acquire copyrights.

The plot of the series is kept by a massive cover-up.It is only known that the action will take place in the Second Epoch several thousand years before the events described in The Hobbit and The Lord of the Rings.

Since the Second Epoch itself lasted about 3 millennia, we still have no idea what specific events the series will cover.

We can only say that the island state of Numenor will be involved in the series one way or another.

Amazon itself spoke about this fact when in the recent past they published a map of Middle-earth in which Numenor is visible (according to the lore of the universe, the island will be flooded in the future).

From the original source and some insiders, we can assume that the series will mostly tell about the attempts of the Dark Lord Sauron to assert his power in Middle-earth. 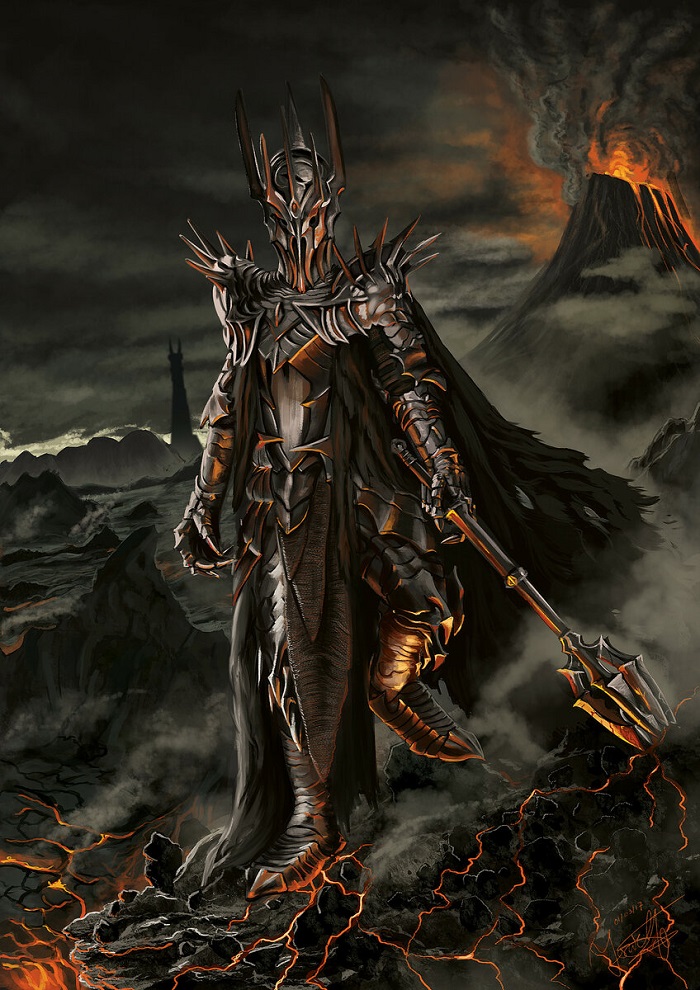 In this concept, as well as the fact that the race of Elves are immortal, untie the hands of the creators in terms of chronology and characters, because it will be possible to show one action and calmly move on to another, for say 500 years ahead, without thinking that the character died during this time. 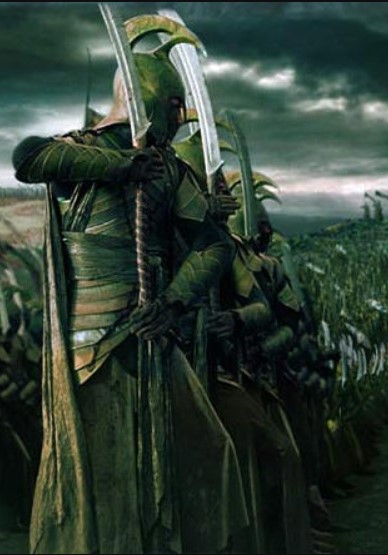 Also, taking into account the history of the universe and the budget of the project, we can expect battles and battles of truly epic proportions with the participation of dragons, trolls, giants and many other fantasy creatures.

The project has a huge cast, but even in this aspect there is a secrecy stamp. It is only known that the actress Morfid Clarke will play the role of the young Galadriel. This fact gives a lot of food for thought to fans of Tolkien's work. 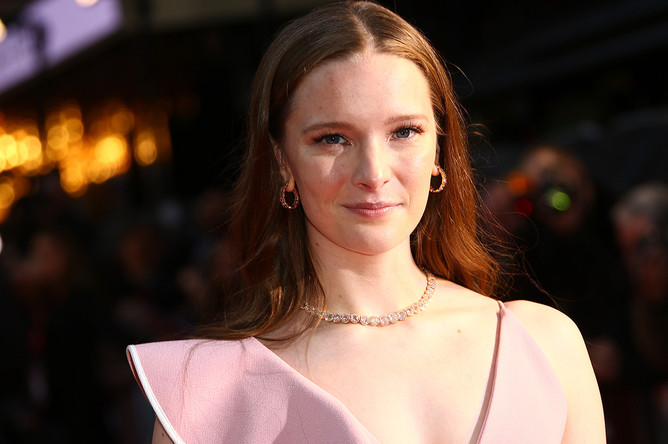 Recall that in both Peter Jackson trilogies, this role was embodied by Cate Blanchett. 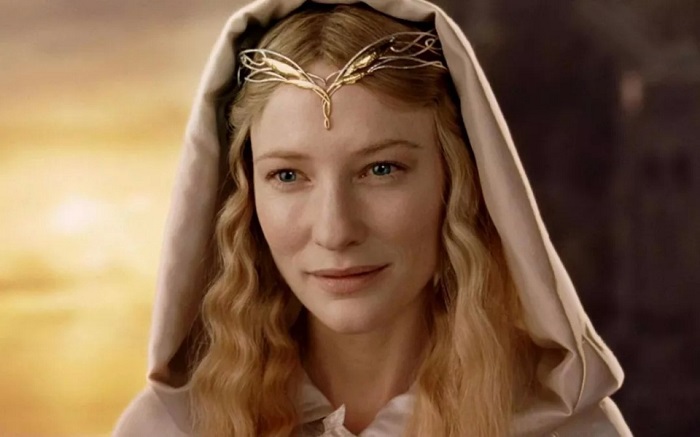 A large number of specialists are engaged in the project, among them there is an English literary critic, philologist and writer Tom Shippy, an expert on the Tolkien universe. 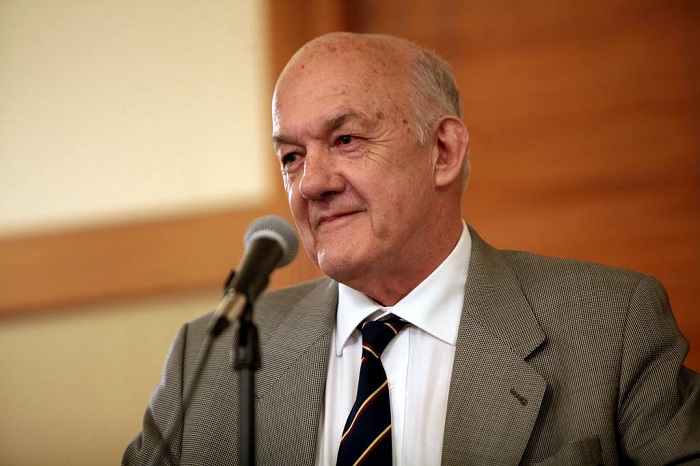 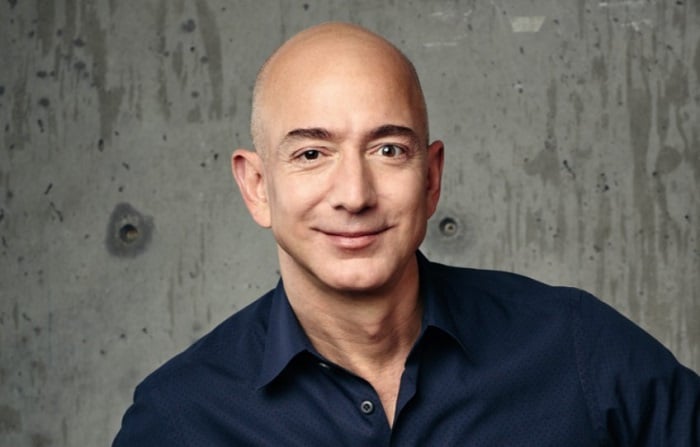 But all of them will be dominated by Amazon owner Jeff Bezos, a big fan of the Lord of the Rings universe. Bezos admitted that the series is his dream and that he himself initiated the creation of the show and supervised negotiations with organizations that have rights to Tolkien's legacy (Tolkien Estate, HarperCollins publishing house and the New Line Cinema film company).

The first season will consist of eight episodes. The premiere will take place on September 2, 2022, the series will be released once a week on Amazon Prime Video.

It is also known that work is already underway on the script for the third season, insiders say that there will be at least five seasons in the project.

We are sure that the series will be very popular at the start, and then everything depends on the quality of the script, production and acting. But the fact that the viewer is waiting for something that is still not visible, can not be disputed in any way.