Did you know? The Hunger Games: 11 interesting facts about the movie 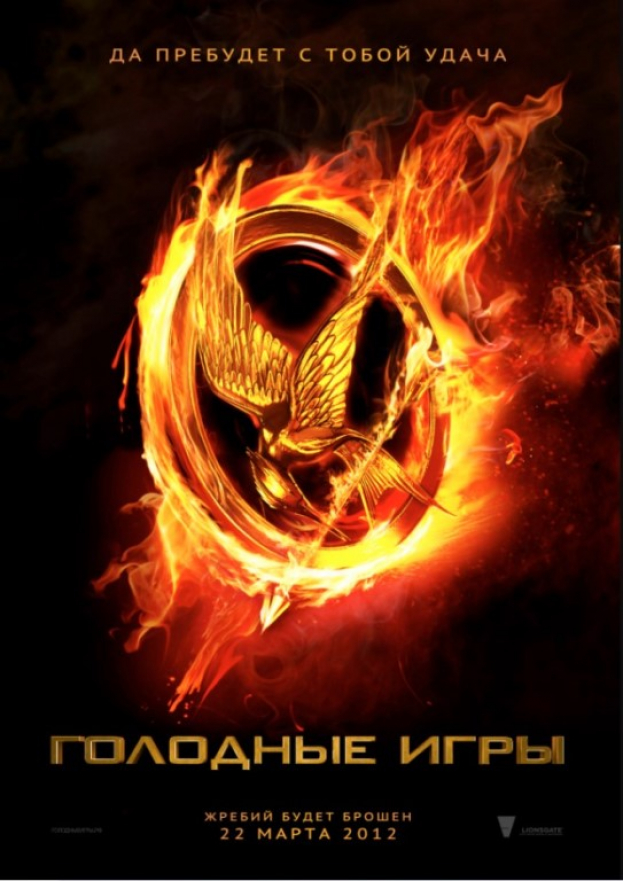 1.The film is an adaptation of the homonymous novel by writer Susan Collins. 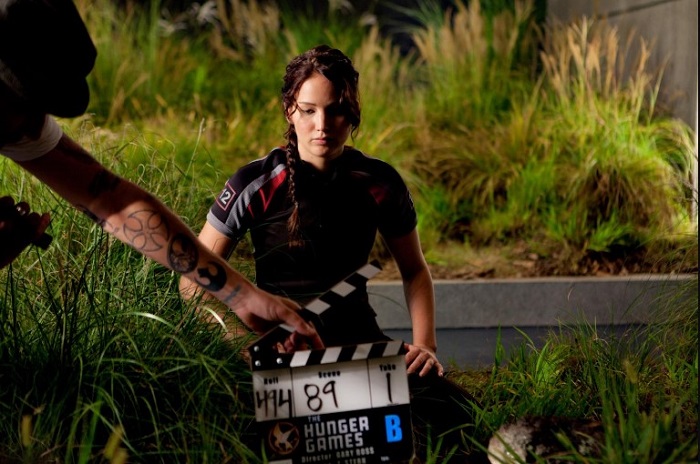 3.Composer Danny Elfman left the film due to a scheduling conflict and was replaced by James Newton Howard.

4.In addition to Josh Hutcherson, the contenders for the role of Pete were Hunter Parrish, Lucas Till, and Evan Peters.

5.Since Woody Harrelson is a vegetarian, his character Haymitch eats either fruit or just drinks in the eating scenes.

6.Before giving the role of Gale to Liam Hemsworth, the studio considered actors David Henry, Robbie Amell, and Drew Roya. 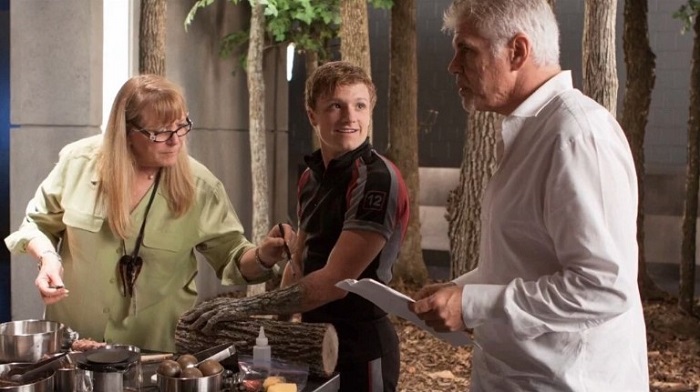 7.Elizabeth Banks refused to star in the Oliver Stone film " Savages" for a role in "The Hunger Games".

8.Jennifer Lawrence and Liam Hemsworth, natural blondes had to dye their hair in brunettes, while Josh Hutcherson, on the contrary, is a brunette, but for his role, he turned into a blonde.

9.When Donald Sutherland accidentally stumbled upon the script of the film, the script reminded him of Stanley Kubrick's " Paths of Glory", after which the actor wrote a letter to director Gary Ross with a detailed description of the reasons why he should play President Snow. 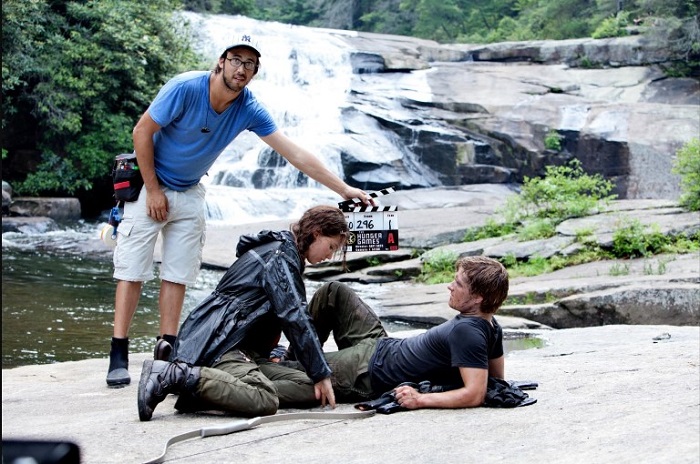 10.Jennifer Lawrence accidentally hit Josh Hutcherson on the head during the filming, knocking him out. Hutcherson was later diagnosed with a concussion.