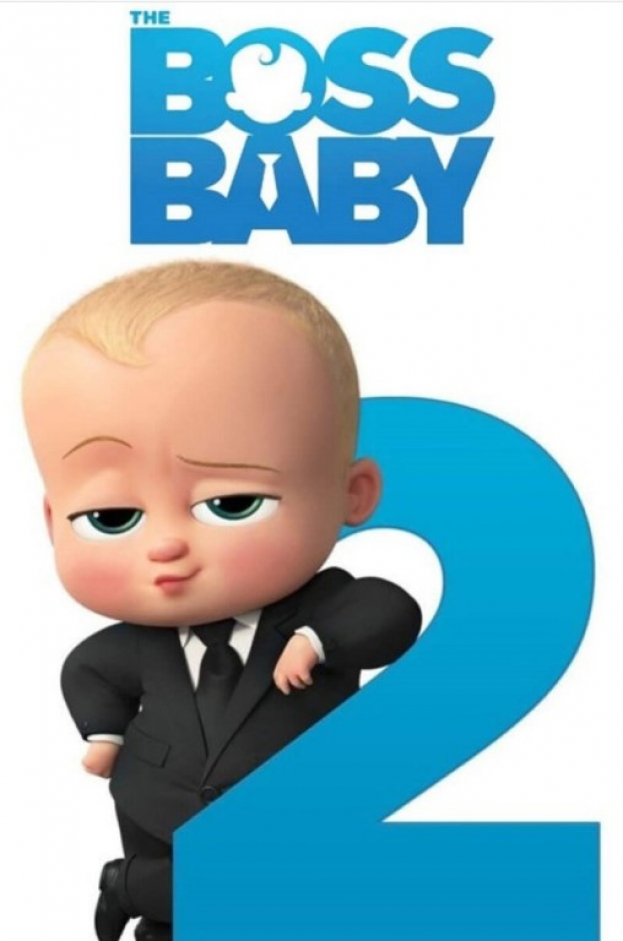 The authors of the original movie decided that it was necessary to make hay while the sun shines, so the tortured sequel of "The Boss Baby" was born in every sense.

Again, the director was Thomas McGrath, who actually has projects such as "Madagascar" and "Megamind" in his asset.

The film tells about grown-up brothers Tim and Ted, who have become estranged from each other. Ted became the CEO of an investment fund, whereas Tim devoted himself to his wife and two daughters. The younger Tina actually turns out to be an agent of BabyCorp.

After learning that the evil genius, Dr. Erwin Armstrong, is raising an army of evil kids, Tina, with the help of her dad and uncle, decides to confront him.

The movie, however, causes very contradictory feelings, first of all, since it is not at all clear who the animated film is aimed at.

On the one hand, a small child will not understand the jokes about office plankton, plans, meetings, career growth, dismissal, and so on. On the other hand, a proper adult or an older child will not laugh at the jokes at rock bottom.

What has changed compared to the first part?

The sequel continues to play on the theme of family values. Sometimes it even does it successfully, as the deep messages coming from the screen are mostly positive and correct. The problems lie elsewhere.

The plot, in general, and most of the scenes, in particular, are practically “sucked out” of the finger—the authors of the animated movie could not figure out how to logically continue the story of the first part. As a result, they “spit” on the concept of the world they created earlier, and the audience gets an absurd spectacle.

It is worth throwing the visual component into the piggy bank of the creative group, which in this case was definitely not saved. However, the good moments of this animated film are not able to surpass its shortcomings.

It is a pity that the potential was not tapped; after all, it is clear that the creators wanted to bring a little creativity to this animated movie, and sometimes they even succeeded, especially where the authors have played with animation and visual storytelling, in general.

"The Boss Baby: Family Business," although with good potential and a cool idea, did not work out. It is clear, that experiments with animation alone will not go far...