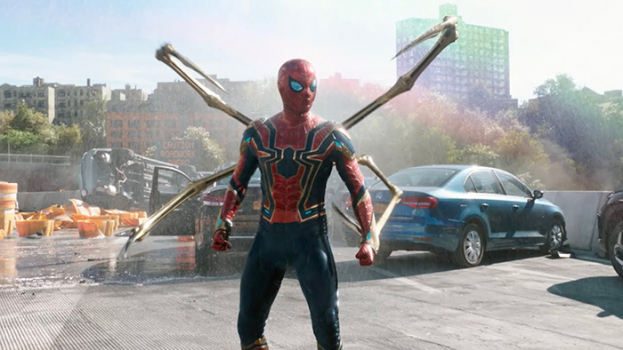 The full trailer for Spider-Man: No Way Home has been released after unknown people leaked its incomplete version.

In the new part of the franchise, Peter Parker (Tom Holland) turns to Doctor Strange (Benedict Cumberbatch) to correct the situation with the disclosure of the identity of the protagonist.

The trailer was leaked online before the official release.