Check it out: A completely different story - "The Vampire Diaries" 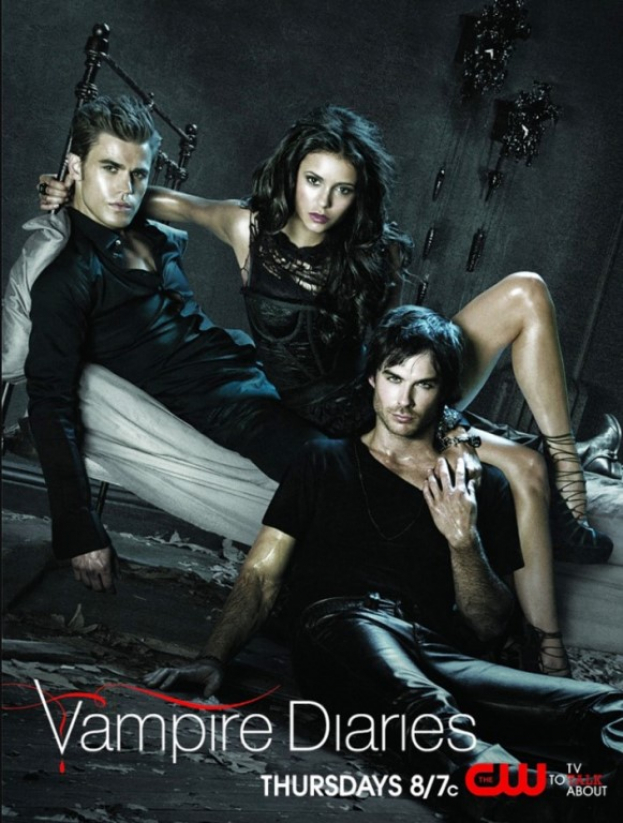 NEWS.am STYLE presents you a series in the genre of the mystical drama "The Vampire Diaries", based on the eponymous series of books written by Lisa Jane Smith. 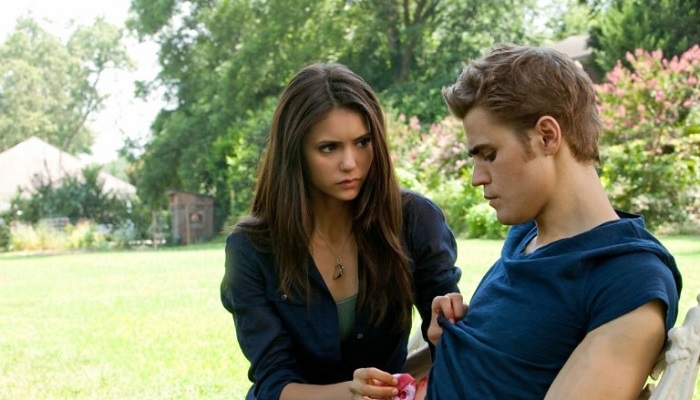 Elena has always been an excellent student, a beautiful and popular girl at school. At the beginning of the school year, the attention of Elena and her friends is attracted by a new student, the mysterious and beautiful Stefan Salvatore.

Stefan and Elena immediately feel mutual liking, but Elena does not even suspect that Stefan is a vampire. Stefan's brother, Damon, is the epitome of vampire cruelty and bloodlust. Now two vampire brothers: one good, the other evil, are fighting for Elena's soul.

The plot in general is not original, two vampire brothers fell in love with one girl. All the intricacies of events revolve around this triangle. But it's not that simple.

Nice, you can't say anything. But this is a novel, it's always like that in novels. The whole world revolves around the main characters.

Even if love stories burden the mystical plot, it is still quite diverse and richly flavored with intrigues, betrayals, conflicts of interests.

There is a huge layer of mystical creatures in the series, starting with vampires and witches, ending with werewolves and evil spirits. 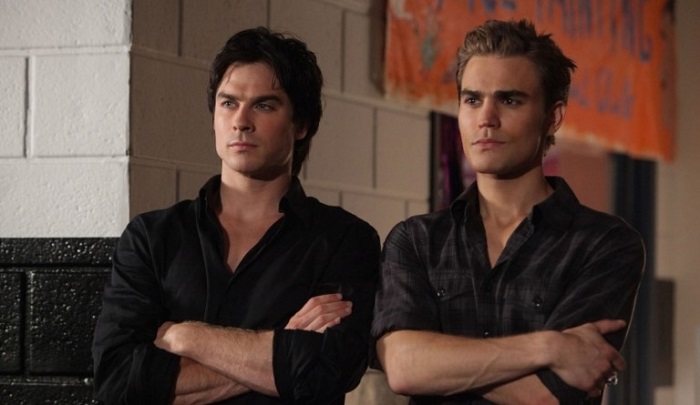 I was pleased with the fact that the series adds new nuances to the vampire mythology, which looks very organic.

And he does not follow the path of Twilight and does not make a hybrid of vampires and superheroes, which honestly looked alien.

The series has excellent actors and very attractive characters.

Elena Gilbert (Nina Dobrev) - everything, one way or another, revolves around her. She has a strong character, she has experienced as much as not everyone can do. She had a lot of moral ups and downs, but this only makes her character more realistic. Nina Dobrev, like no one else, is suitable for this role.

Stefan Salvatore (Paul Wesley) is the most controversial character in the series. At first, he is terribly infuriating with his eternal morality, but then you learn his story and begin to sympathize and sincerely empathize.

And of course, I ask you to love and favor the thunderstorm of the hearts of the female audience and the best friend of the male audience of the series…

Damon Salvatore (Ian Somerhalder) Oh, without the actor who played him, the series would have lost a lot. He is angry, cynical, cruel and does not hide it, at the same time he is kind, caring and loyal.

The paradoxical ability that both female and male audiences like makes this character invaluable, and Ian should generally be given an Oscar for his talent for presenting a character.

In addition to the main characters in the series, there are many colorful secondary characters who can sometimes even push the same main characters away. This is especially true for the antagonists, they are all here as a selection.

What can I say if the series subsequently had a spin-off about villains, which turned out to be more successful than its predecessor. 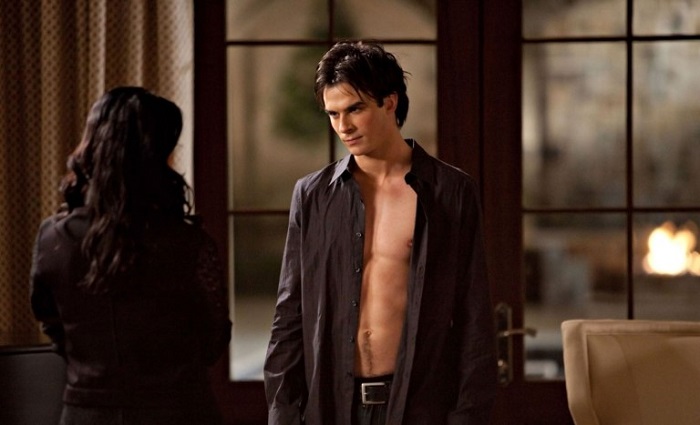 This is really an epic story. Yes, the series is not perfect. There are illogicalities, some are delayed, and some are overloaded, and some could have been done better.

But throwing all this aside, we get an exciting, addictive and high-quality series, delighting with great plot twists, an alluring dark atmosphere, talented actors, and well-chosen songs.