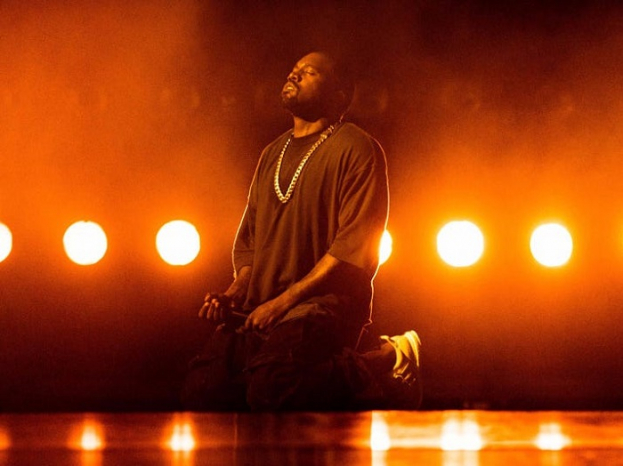 Kanye West's employees who were involved in the production of the Donda album complained about the harsh working conditions, NME reported referring to screenshots of the chats tweeted.

The post author noted that the correspondence between the employees and the rapper was unfortunately real.

In one of the messages, the sound engineer complained that due to overwork he had to call doctors.

Pray for Kanye's engineers
(These screenshots are unfortunately real) pic.twitter.com/iOiGCYY8RS

An excerpt of correspondence with another sound engineer was also presented there. Reports indicate that Kanye arrived at the studio at nine o'clock in the morning, but the employee was not there. After two hours of waiting, the rapper decided to fire the employee. The same person apologized and said that his alarm did not work, Gazeta.ru reported.