American actor Art Metrano, the stand-up comedian with a mock magic act who was the butt of jokes as the pompous cop boss Ernie Mauser in the second and third Police Academy films, has died. He was 84.

Metrano died Wednesday of natural causes at his home in Aventura, Florida, his son Harry told The Hollywood Reporter. 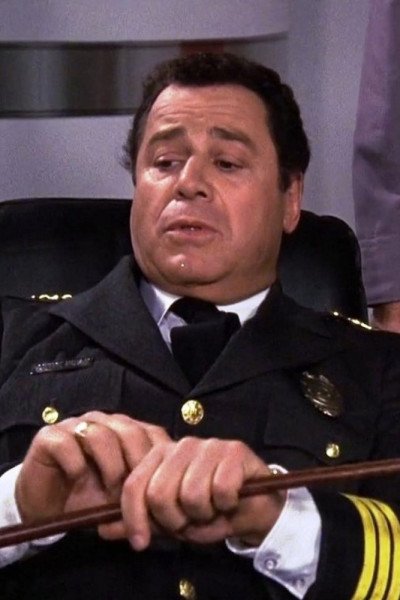 During his career, Metrano played more than 30 roles in films of various genres. But his roles in the second and third Police Academy films, as well as in the 1997-1998 Police Academy  TV series brought him greater fame.