The Spider-Man first comics was sold at Heritage Auction in the United States for a record $ 3.6 million, The Hollywood Reporter says.

The sold Amazing Fantasy #15, in which Spider-Man first appeared, set a record for becoming one of the most expensive comics in the world. The comic was sold as part of the Heritage auction. The lot's value broke the previous record in the comic book world - Action Comics #1, in which Superman first appeared. It was sold in early 2021 for $3.25 million. 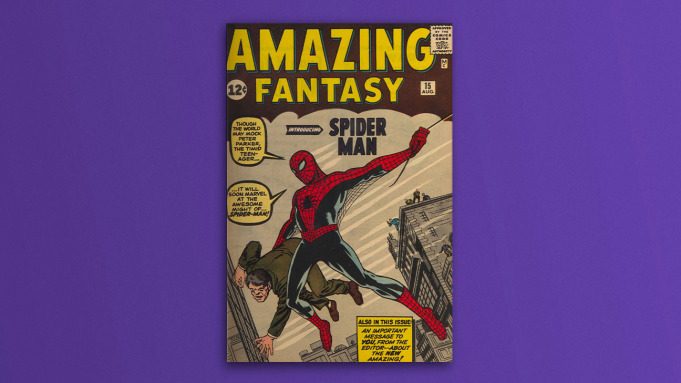 Amazing Fantasy #15 is rated 9.6 by the Certified Guaranty Company, which confirms its near-perfect condition. There are 3 more copies of this comic strip in the world with the same rating.