Rapper Ice Cube says he almost killed a classmate for $20 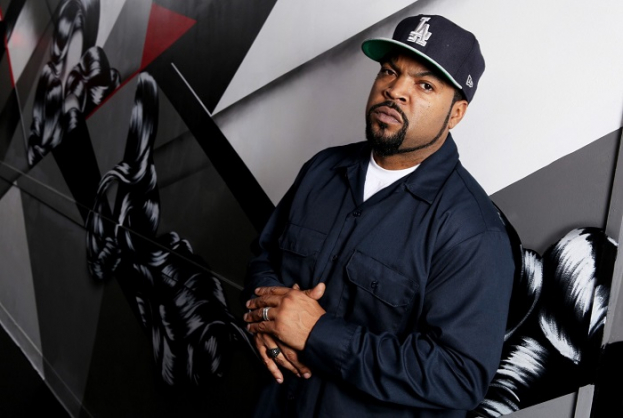 American rapper, actor Ice Cube said he almost killed a classmate for cheating his mother for $20.

The rapper said that the young man had drug problems - being broke, he turned to Jackson's mother to borrow some money, Page Six reported.

Somebody I knew and went to school with — who we knew was heavy on drugs — had went around to my house and gave my mother some cockamamie story, so she gave him $20, and I was so mad,” Cube, 52, explained on “In Depth with Graham Bensinger.”

“You violated me and my family,” he went on, “because you knew you wasn’t ever going to give that $20 back. So, me and friends was going around the corner to kill him, and he wasn’t home. Thank God.”

“Thank God he wasn’t home,” the “Fist Fight” actor repeated while reflecting on his youthful impulses. “We were young and we was mad and we had a weapon and it was going to happen.”

“It would’ve been stupid, and I wouldn’t be sitting here if it did happen.”