Nicki Minaj's husband could go to jail for 10 years 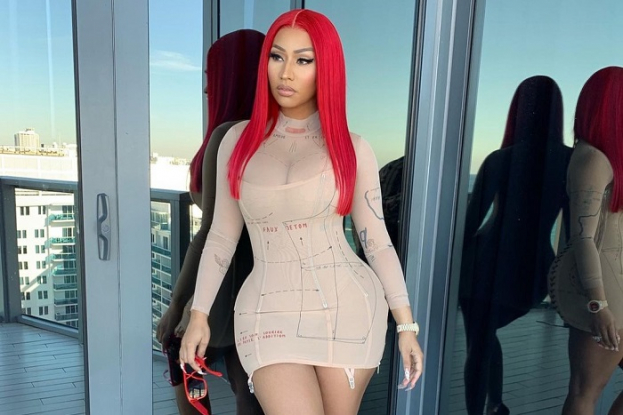 The husband of rap singer Nicki Minaj, Kenneth Petty, pleaded guilty for not registering as a sex offender in California, the Daily Mail reported.

He is listed in the appropriate registry in New York, but not in California, where he now lives.

Petty was arrested for this offense in March 2020. At the time, the rap artist's husband refused to plead guilty and posted a $ 100,000 bond. Only now, during the trial, Kenneth Petty agreed with the accusation. He will hear the final verdict in the case on January 24, 2022.

Petty has to register as a sex offender in California, as he was sentenced in 1995 for attempting to rape a 16-year-old girl. Nicki's husband Minaj spent 4 years in prison.

Petty is a second-level criminal. This suggests a moderate risk of reoffending, according to PEOPLE.