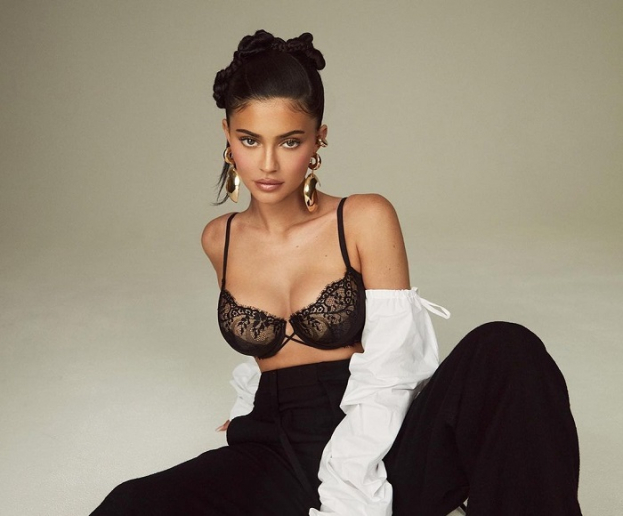 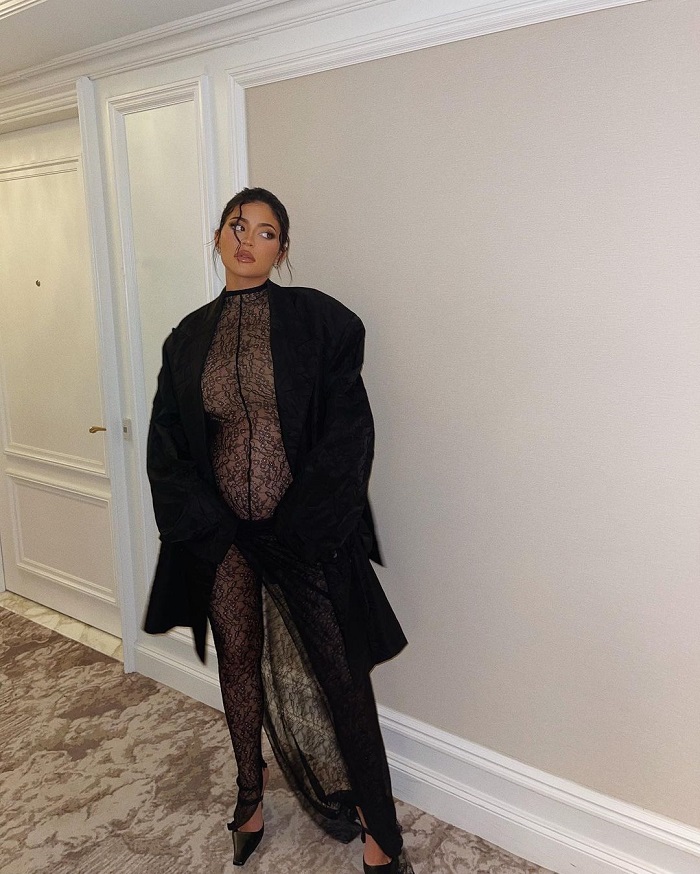 Kylie Jenner also shared photos of her in a black, completely revealing designer dress. The model covered her top with a black mantle. One can also see the star’s rather large belly in the photo. Despite her pregnancy, Kylie isn’t nervous and continues to wear high-heeled shoes that ideally add to her attractive image.

Fans rushed to make the star happy with their comments on her page. 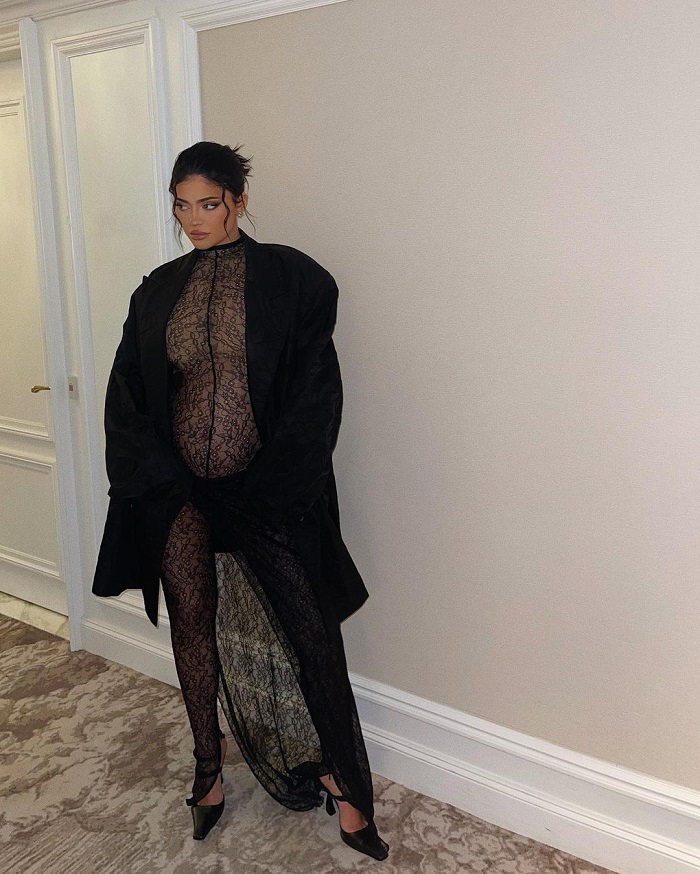