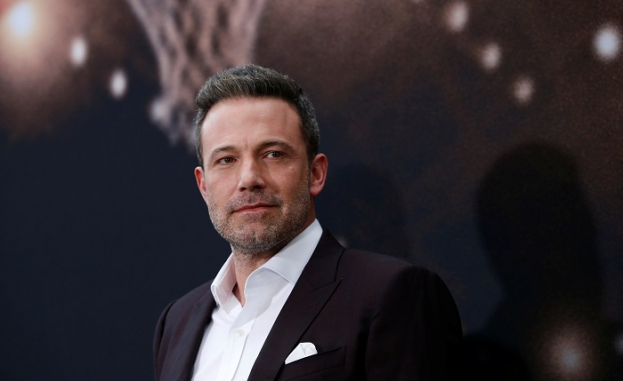 Hollywood actor Ben Affleck pushed a fan in the chest at Venice airport. The man wanted to be photographed with him and actress Jennifer Lopez, S.G.E reported.

The couple returned from the Venice Film Festival, where the premiere of the film "The Last Duel", in which Affleck played. At the airport, they were overtaken by an annoying fan who wanted to take a photo with the stars. Affleck didn't like it - he put his hand on the man's chest and pushed him away. The artist's security intervened in the dispute and established the distance between the men.

Earlier, Ben Affleck was spotted buying a wedding ring for Jennifer Lopez. The artist was filmed while shopping in California. He visited the Tiffany jewelry store with his mother and son. Together they examined the contents of the display case with rings.