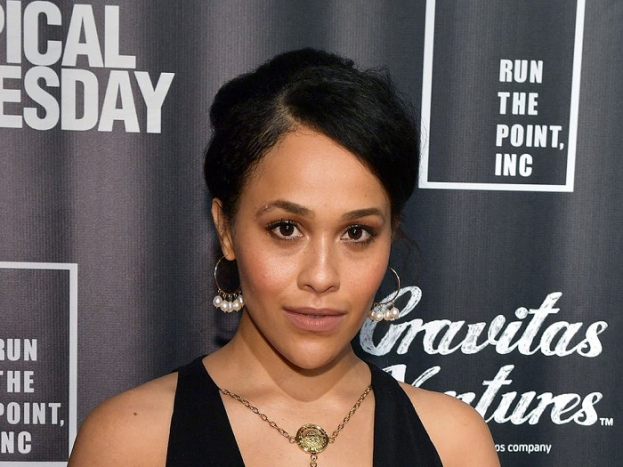 Actress Tanya Fear, best known for her role as Dr. Jade McIntyre in the British sci-fi series Doctor Who, has disappeared in Los Angeles. This was announced by her friend on Twitter.

The report notes that Tanya was last seen on September 9 in the Hollywood Bowl area of Los Angeles.

The message was shared on Twitter by the show's largest fan community.

Tanya's last tweet dates from August 30 - she shared a photo of herself standing on stage during a stand-up show.