New Little Mermaid remake to premiere on May 23 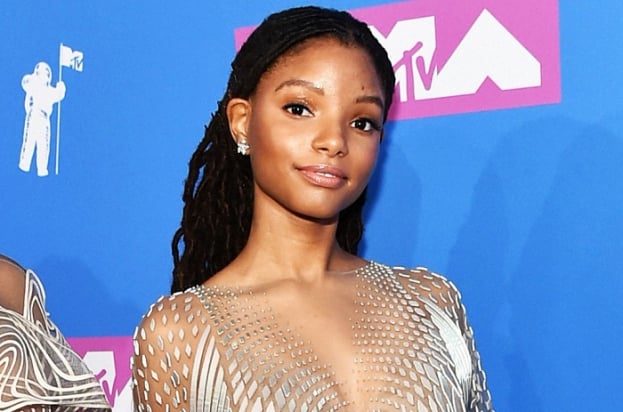 Due to the pandemic, the film has been postponed for a year and will premiere in theaters on May 23, 2023, The Wrap reports.

A remake of the 1989 film from Disney was talked about in 2019, at the same time the cast was appointed. 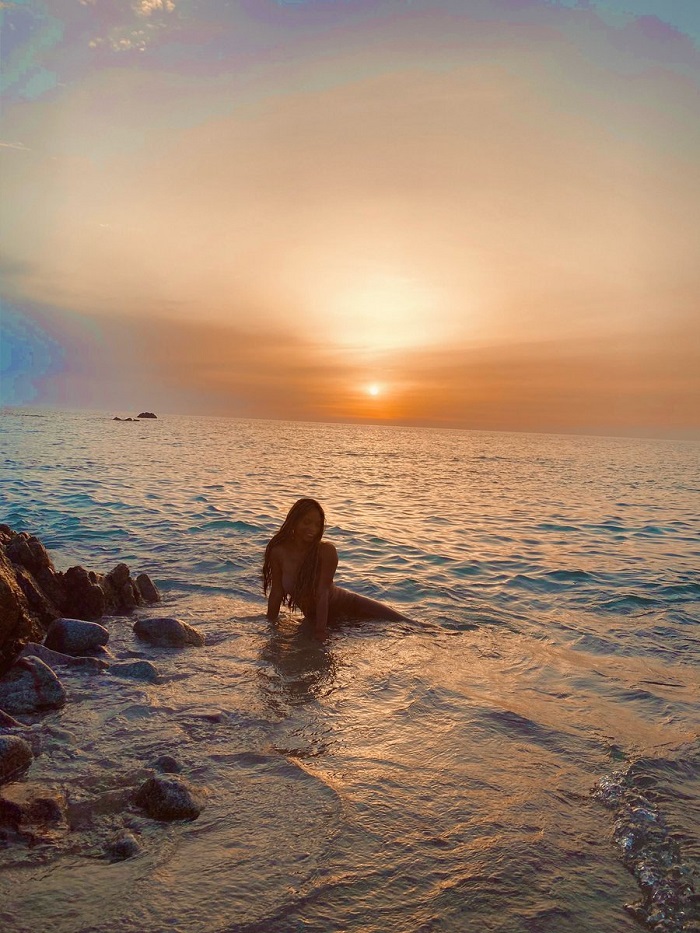 The role of Ariel was played by black actress Holly Bailey. The film was directed by Rob Marshall, who previously directed Pirates of the Caribbean: On Stranger Tides.

In July of this year, Disney's new little mermaid actress Holly Bailey announced that filming for the fairytale film has been completed.