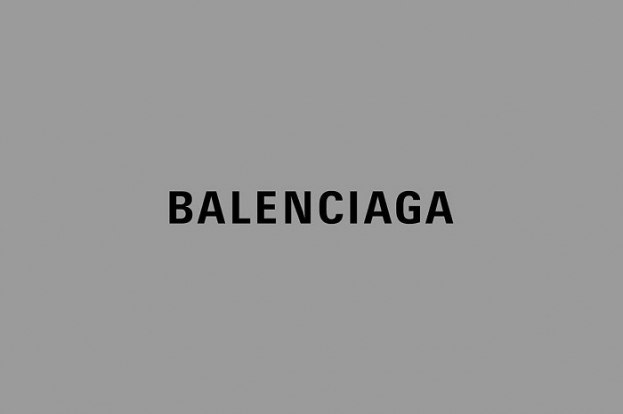 Popular fashion brand Balenciaga has been accused of cultural appropriation of rap culture for its new line of 90s-inspired clothing.  This was reported in the Daily Mail.

Similar ones are worn by representatives of the American hip-hop culture. 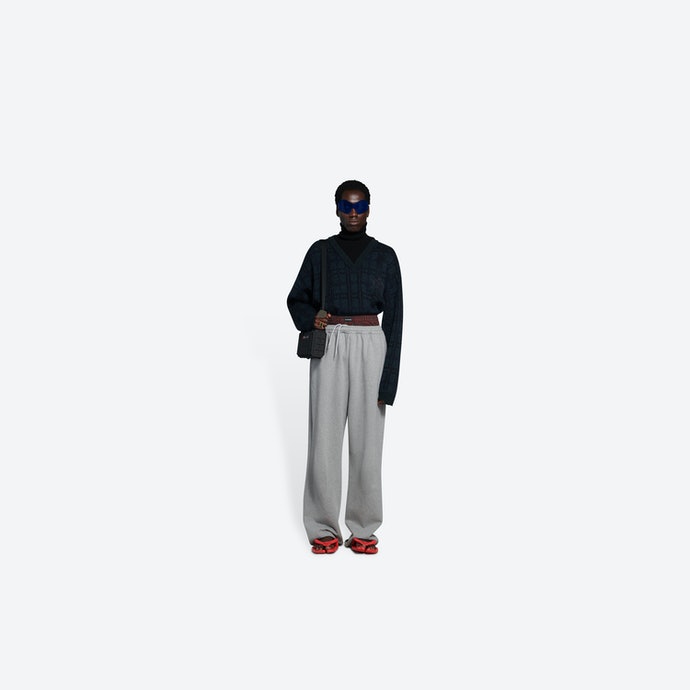 We are talking about the Trompe-L'Oeil trousers, which cost $ 1,190. These are low-cut trousers with an insert in the form of boxers at the waist. They have been criticized by ordinary users and professionals.  For example, Marquita Gammage, an Africana studies researcher at California State University, said she was frustrated that a Spanish brand was trying to make money off of a style around which there was stigma about racial minorities.

In response to criticism, Balenciaga Marketing Director Ludivine Pont said that the main focus of the item is that it is made from different wardrobe items.