Doctor Who star, who went missing in LA, found week later by police 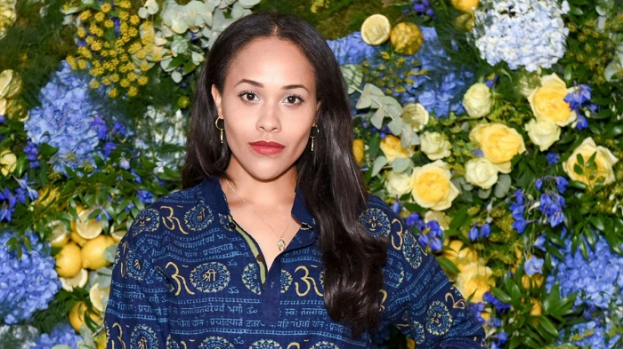 According to the newspaper, the city police department has confirmed that the whereabouts of the actress was established on September 13. The girl left her apartment without a wallet and mobile phone.

The police added that they had notified the family, but Tanya Fiar's cousin said the family learned she was found from social networks, the law enforcement officers did not call her mother.

She is trying to call them because she also saw similar news on social networks.  According to her, she will not believe until she sees or talks to her daughter, the relative noted.

British-American actress Tanya Fear, best known for her role as Dr. Jade McIntyre in the sci-fi series Doctor Who, went missing in Los Angeles last week. The artist was last seen on September 9 in one of the areas of Los Angeles - the Hollywood Bowl.  Fiar's last post on the social network dates back to 30 August.