He takes the subway and walks in the park alone: Keanu Reeves is 57! 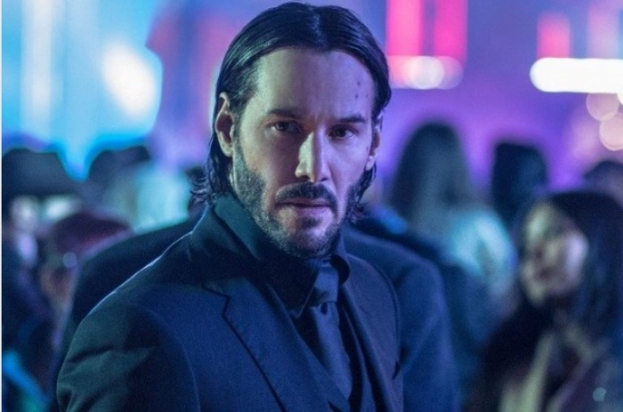 The other day, on September 2, Keanu Reeves turned 57, and on September 9, the first trailer for the film "The Matrix: Resurrections" was shown, in which the actor again played the chosen savior of humanity Neo.

On this occasion, let's remember how cool Keanu is, whose talents are not limited to acting. Perhaps a difficult childhood, an eventful youth, and other trials made him so different, not very similar to those about whom it is customary to call a Hollywood hangout.

At the age of three, Keanu's father left the family and his mother had to move often in search of work - so Reeves managed to live in the USA, Australia, and Canada. 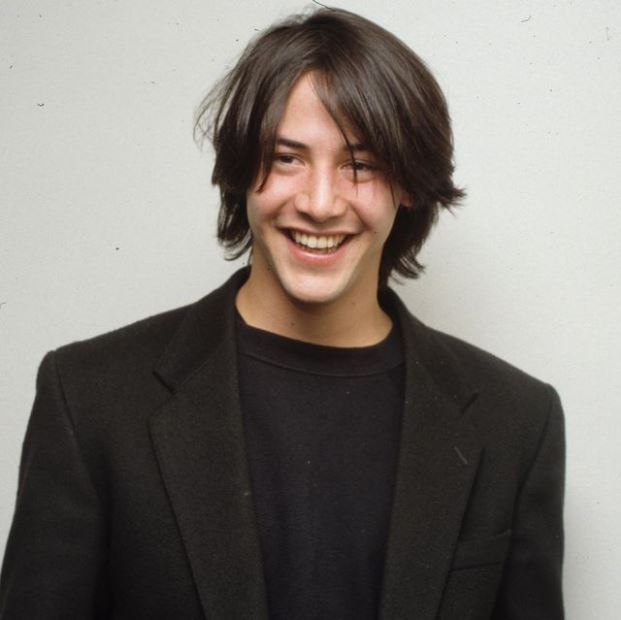 He was expelled from the Canadian School of Art as a child "for disobedience".

But despite the difficulties, Keanu did not give up.

Reeves got his first role at the age of nine, playing a cameo role in a musical. In his youth, he tried to combine acting and school but eventually abandoned his studies. He never received a certificate of graduation and secondary education.

Keanu's rise to the Hollywood Olympus began in the 80-90s with such films as" Dangerous Liaisons "," Bill & Ted's Excellent Adventure "," Point Break "," Bill & Ted's Bogus Journey " and Dracula ". And the superstar of Reeves was made by the picture "Speed" in 1994. 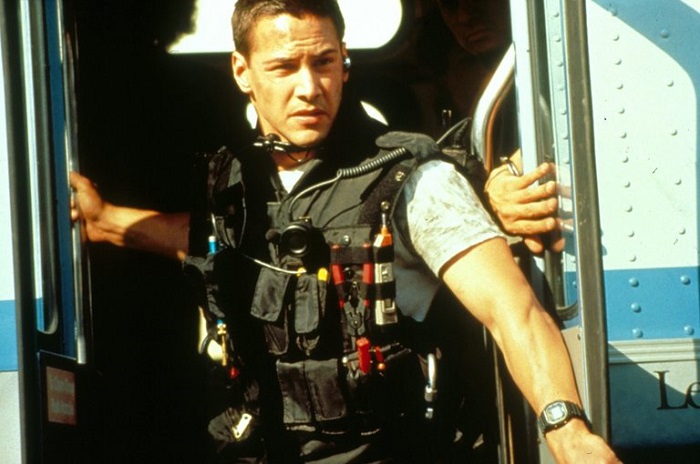 After Keanu, a masterpiece " The Devil's Advocate " appeared in the filmography, which is associated with a very interesting moment.

Reeves ' fee was reduced at his own request so that the producers would have the opportunity to invite Al Pacino, as there was not enough money to pay for his services. 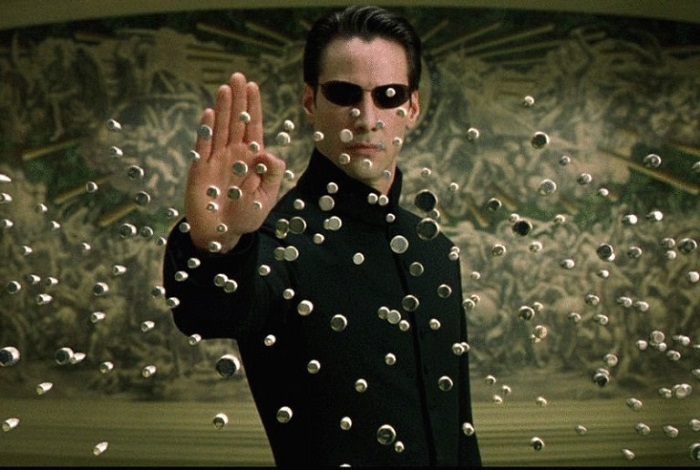 In 1999, the cult " The Matrix ", from the then Wachowski brothers, was released on the screens. Critics called the film a culture shock, as well as its sequels: there are both technical and visual innovations, and a serious philosophical message... and, of course, the inimitable Keanu in the role of Neo.

But after the picture " Constantine ", Keanu began a creative decline.

The box office failure of the film "The Day the Earth stopped" in 2008 and the fiasco in all aspects of the film "47 Ronin" in 2013, gave many people a reason to think that the era of Keanu is coming to an end. 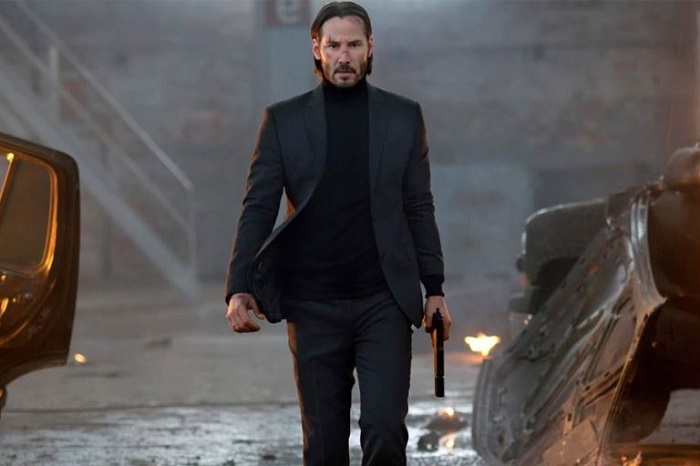 But no! Already in 2014, Reeves returns to the screens with the super hit " John Wick ", which launched a mega-successful franchise, which revived Keanu's career.

In Hollywood, Keanu is known as "the saddest celebrity", and Reeves has reasons for this: there have been troubles in his life that you would not wish on an enemy. 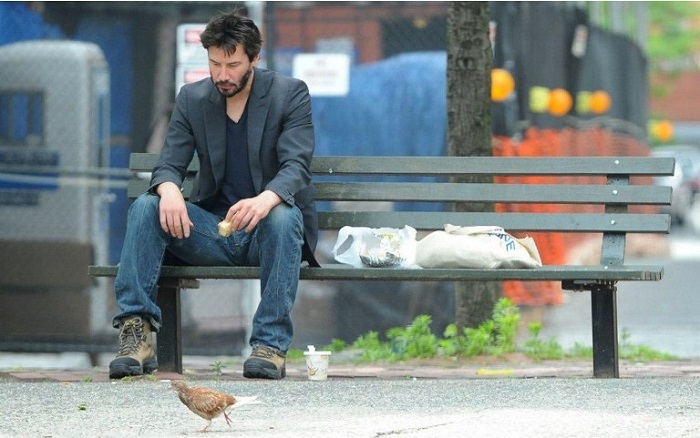 In 1999, Keanu Reeves ' girlfriend Jennifer Syme lost their child. Soon she died in a car accident.

Not surprisingly, after this Keanu shut himself off and fell in love with loneliness. He often walks in the park, rides the subway, like ordinary mortals…

Reeves does not like unnecessary hype around him. He still hasn't married and has no children. He even celebrated his 50th birthday at home, with his sister, who is sick with leukemia.

It was against the background of his sister's illness that Reeves founded the cancer foundation, to which he donates large sums.

The ordeal led to the fact that Keanu became an atheist - he has his philosophy about those who leave our world.

But for us, ordinary viewers, Keanu Reeves is the Neo of our real life. A man with a difficult fate that would break many people, but it is by his example that Keanu shows that no matter how difficult it is, you should never give up.