Octavia Spencer posted on her Instagram an apology to Britney Spears for joking about the marriage contract and also noted that she addressed the singer in person.

"Y'all, a few days ago Sam and Britney announced their engagement and me being me I made a joke," Spencer wrote in an Instagram post with a photo of the two. "My intention was to make them laugh not cause pain. I've reached out to this lovely couple privately to apologize and now want to restore just a smidge of happiness they were robbed of." 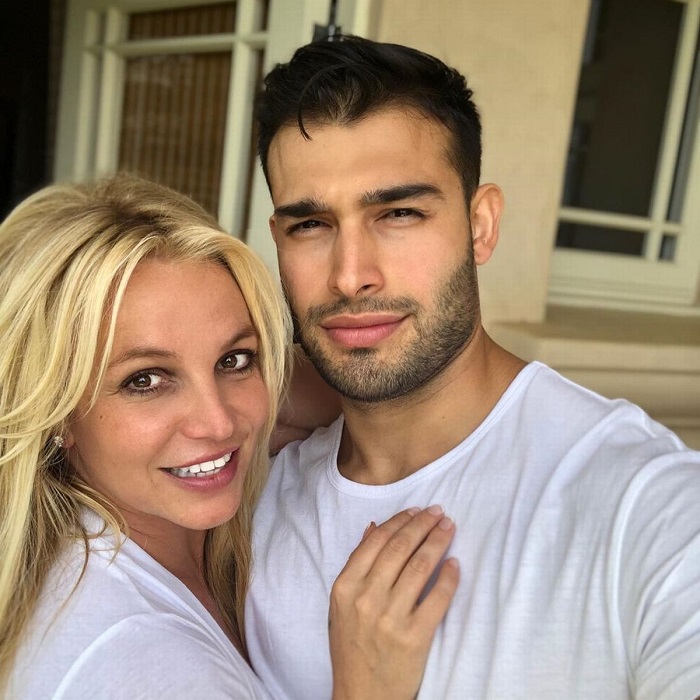 "Britney's fans have seen her through a lot of pain and she's found happiness. We're thrilled for her," Spencer added in her caption on Wednesday. "So let's show them love. #nonegativity."

Asghari commented on Spencer's post, writing, "You are very kind to clarify but i have no hard feelings whatsoever. Jokes and misconceptions come with the territory."