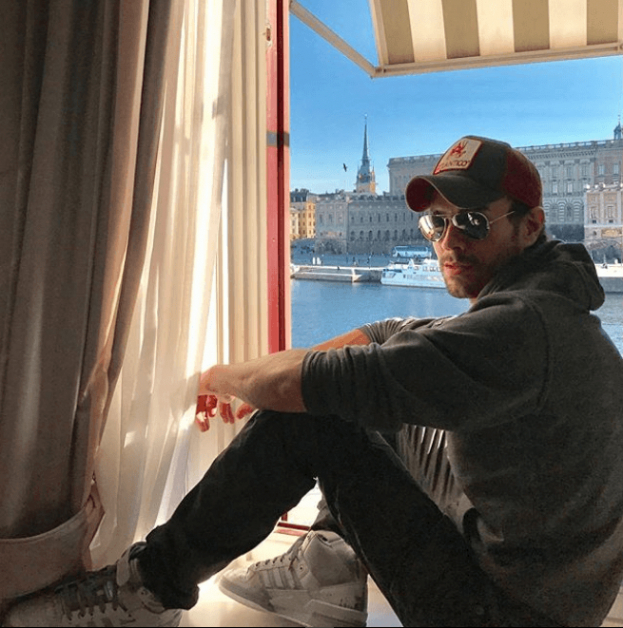 Enrique Iglesias announced that his new album with the self-explanatory title "Final" may be his last.

"I'm never going to stop writing songs because I love writing songs, but I'm going to do it in a different way -- meaning they don't necessarily have to be packaged as an album -- so this project to me is important." Final is set to release on September 17.

The singer Ricky Martin reacted to the statement of Enrique Iglesias. He called Iglesias' decision difficult but congratulated him anyway.