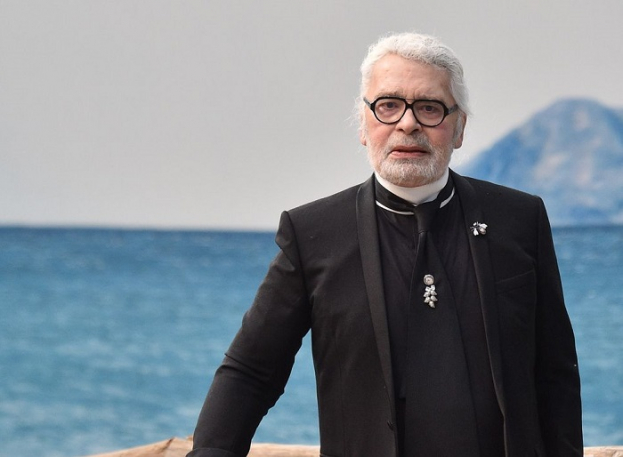 “When listening again to the interviews, I realized how precious they were,” she noted. “It was the basis for the new project.”

Friends and colleagues of the legendary fashion designer have shared stories related to him. 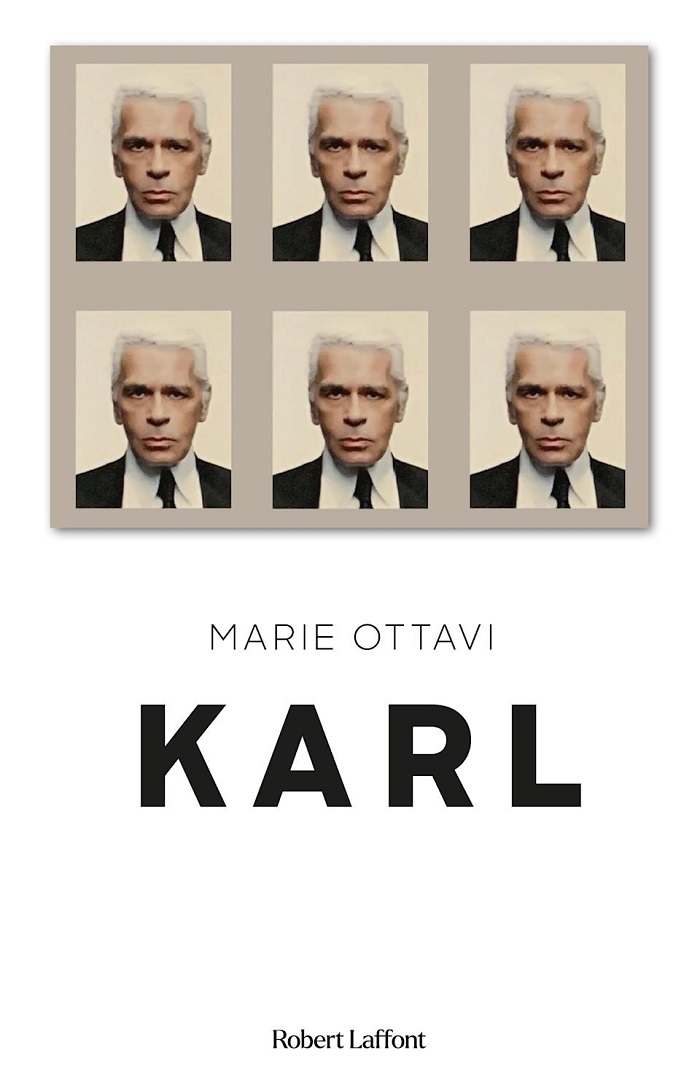 “I was very pleased that someone like Bruno Pavlovsky, who is a key executive at this secretive company, agreed to speak with me. I was surprised by how open he was,” said Ottavi.

“Princess Caroline received me at her home in Monaco and shared a lot of anecdotes. It was truly exceptional. Through these stories, these important figures in his life also revealed a lot about themselves, so I knew I had something very valuable,” she added.

For the cover for the book, Ottawi chose Lagerfeld's passport photographs, in which he is depicted without glasses.