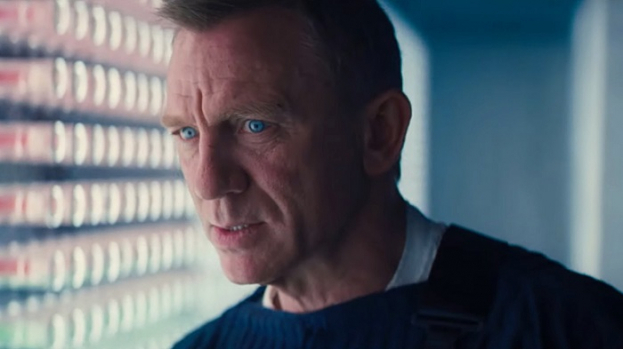 During the last filming, Craig thanked everyone who was involved in creating a film about James Bond.

"A lot of people here have worked on five pictures with me," Craig says. "I know there's a lot of things said about what I think about these films and all of... whatever, but I've loved every single second of these movies and especially this one, because I've got up every morning, and I've had the chance to work with you guys. And that has been one of the greatest honours of my life."