Prince Charles speaks about his last talk with Prince Philip 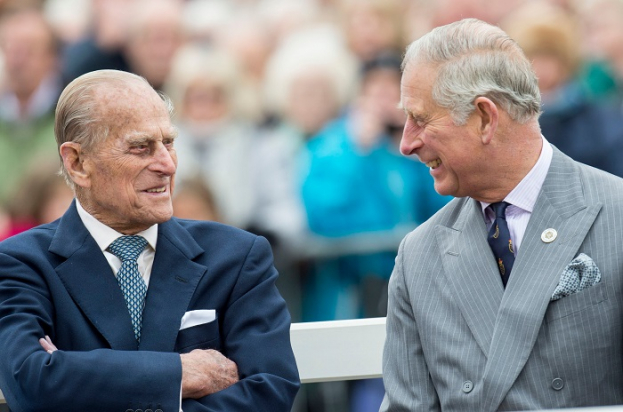 Prince Wales Charles spoke about the last conversation with his father, Prince Philippe, who took place the day before his death, Evening Standard reported.

Speaking to the BBC One programme Prince Philip: The Royal Family Remembers, Charles said he called his father and told him: “We’re talking about your birthday.”

Philip replied: “Well I’ve got to be alive for it, haven’t I?”

By the way, some royals, including Princes Harry and William, have also spoken for the BBC.

William remembers an exchange between his grandfather, who created the Duke of Edinburgh’s Award scheme, and a group of youths on the Balmoral estate.