Hailey Bieber comments on arguments with Justin, reaction to criticism 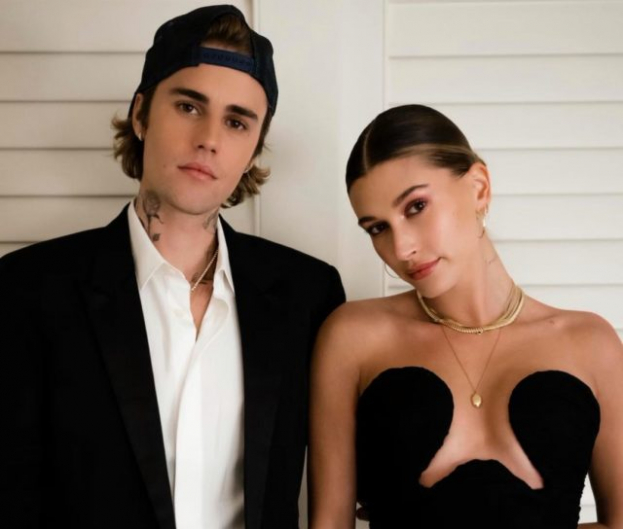 During a podcast interview with Demi Lovato, the 24-year-old model lashed out at ongoing rumors that her pop star husband has been mistreating her.

“There’s so many narratives that float around about me, about him, about us together,” the she said on “4D with Demi Lovato” on Friday. “Like, ‘Justin is not nice to her and mistreats her’ and I’m just like… it’s so far from the truth and it’s the complete and utter opposite.”

The model said that Bieber is not only her “best friend,” but that she feels “lucky” to be with someone who makes her “feel special every single day.”

“The truth is that we’ve literally never been so obsessed with each other and we have so much fun together,” she added.