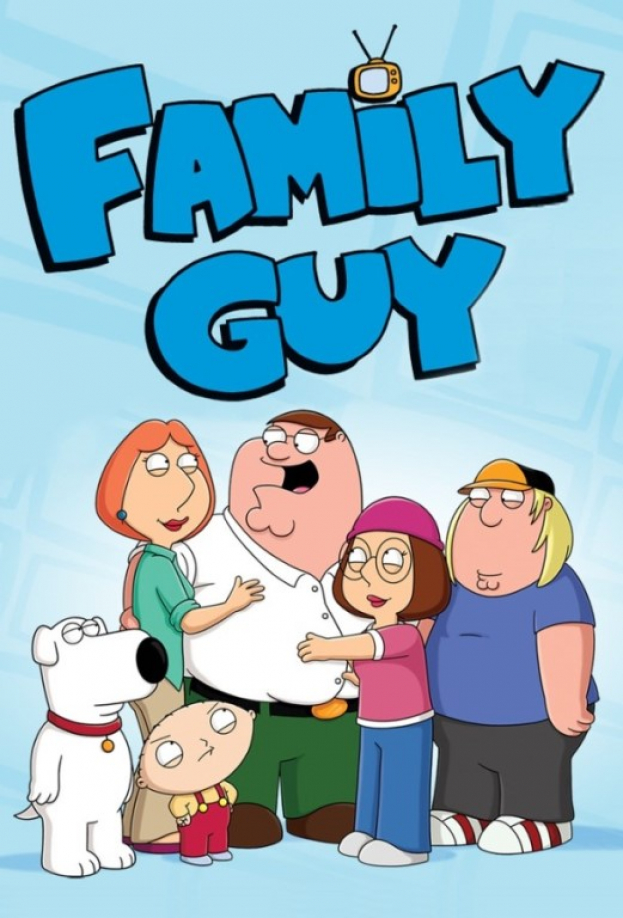 NEWS.am STYLE presents you the animated sitcom "Family Guy", filmed in the genre of black comedy.

The series is broadcast on the Fox channel from January 1999 to the present. 19 seasons have already been released. 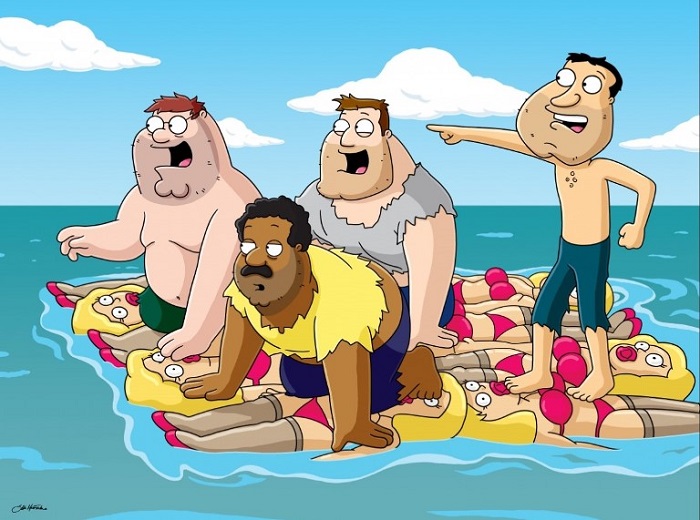 "The Family Guy" series takes place in Quahog, a fictional suburb of Providence, Rhode Island. At the head of the story is the eccentric family of Peter Griffin, which differs from other residents of a peaceful suburb with a brisk temper, which has repeatedly become the cause of difficult situations.

The Griffins is a typical American family that breaks all possible stereotypes: a talking dog with a cigarette, a baby who dreams of enslaving the whole world, and many other things that defy logic.

"Family Guy" is a very funny parody of American life. The series ridicules the family, teenagers, Hollywood movies, the so-called "American Dream", and many other absurdities...

There are a huge number of funny jokes in this comedy animated series. Take at least the first fight of Peter Griffin with a huge rooster (a parody of American blockbusters). Or when Peter managed to outwit death, or the evil monkey in the closet - all this is on the verge of complete delirium, but that's the whole point.

Peter is the main character, the father of a family, with mental problems. You can also say that he is an egoist, loves beer, laughs often, has no life priorities.

Lois, a housewife, the daughter of a millionaire Perdeshmith, married Peter solely because of his uniqueness.

Meg is a typical complicated teenager who wants to be popular. The most nondescript character of the animated series. 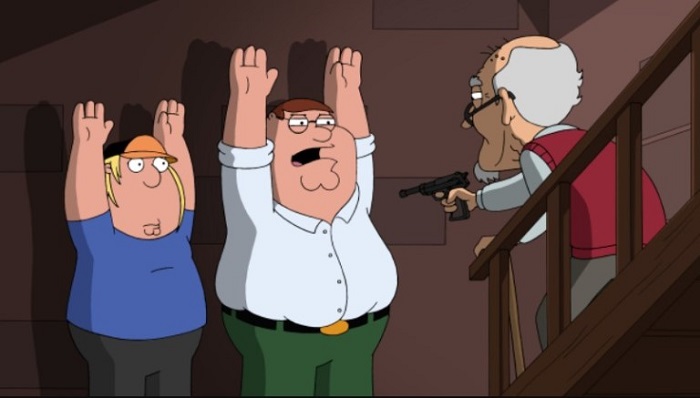 Chris, to put it mildly, is not very smart. And at 14, he has the intelligence of a seven-year-old child. Clearly, he followed in his father's footsteps.

Brian is the only normal being of the series, intelligent, well-mannered, smart, reads Dostoevsky, gives useful advice to the rest of the characters, but they usually do not listen to him. The funny thing about him is that he is not a man, he is a dog.

Stewie is the youngest of the Griffin family, a genius, has a craving for capturing and enslaving the world, hates his mother, despises his father, but in fact, deep down, he loves them both.

Viewers often compare "Family Guy" with "The Simpsons", which is fundamentally wrong.

Yes, this two series are very similar, especially the main characters, but, nevertheless, stylistically they are completely different. The Simpsons is a surreal comedy for the whole family. But "Family Guy" is an absurd comedy with an adult rating and without taboos, aimed specifically at an adult audience. 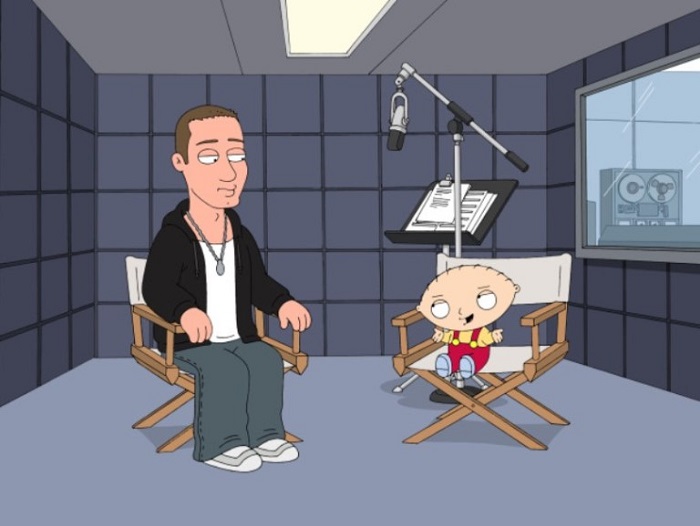 After watching several episodes, the viewer has the idea that the animated series is so non-standard that it can be perceived either as the highest point of originality or as hopeless stupidity.

Do you remember how it was in "Pirates of the Caribbean"?:

— You are either a genius or a madman.

— These are the two extremes of the same essence.