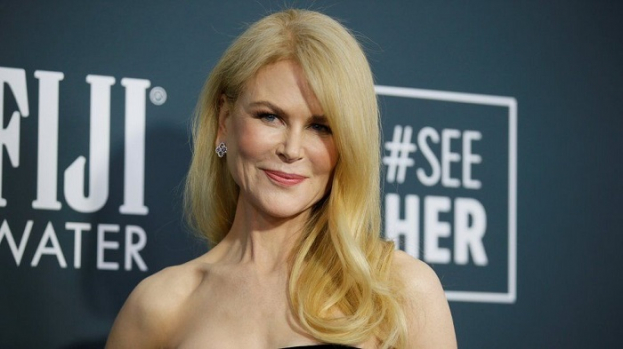 Actress Nicole Kidman told some of the details of her marriage and divorce from her ex-husband, actor Tom Cruise, Fox News reported.

Hollywood stars met while filming Days of Thunder. The artists got married six months after the release of the picture in 1990 and lived together for more than ten years, having parted in 2001.

Both actors have not previously commented on their divorce, but Kidman decided to discuss the end of the marriage with Cruz, which at one time attracted great attention of the press. The actress noted that she was young then.

She noted that in her marriage to Cruz, she was often wary and sometimes hurt. According to Kidman, she prefers a warm, rather than a prickly approach to the relationship.