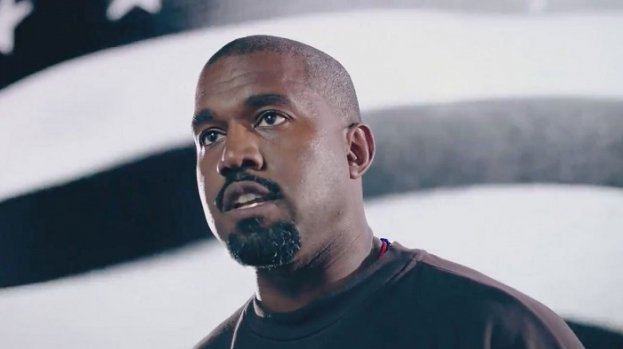 The 340 square meter concrete house was designed by renowned Japanese architect Tadao Ando and did not impress social media users. Fans believe that outwardly the house resembles a military bunker with tons of concrete and reinforced steel.

According to the newspaper, the house with an area of more than 4 thousand square meters appeared on the market last year for $ 75 million - West received a good discount. The musician's new house has three floors - there are guest bedrooms, common areas, including a living room and a kitchen, upstairs - a suite overlooking the sea.