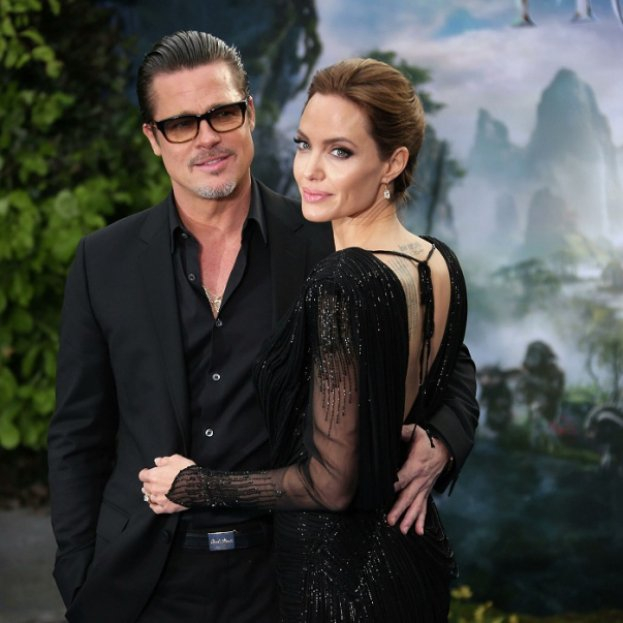 This time, the reason for the trial was the Château Miraval estate, located in France. According to the actor, the ex-wife has been building obstacles that prevent him from managing his share of real estate for several years. 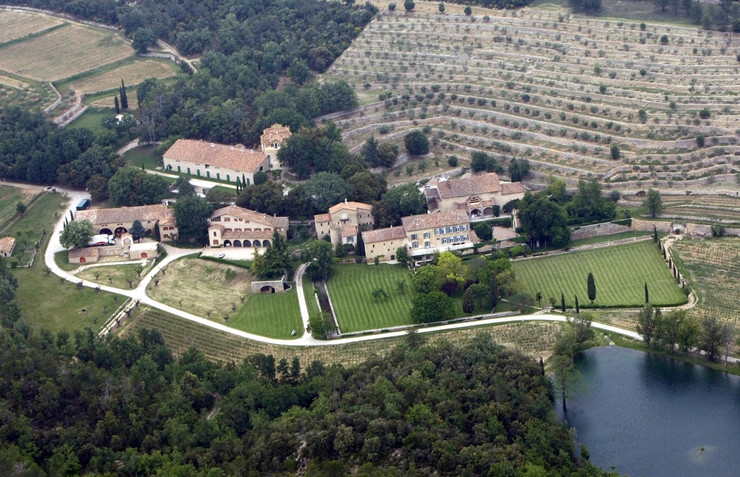 Now Jolie is trying to sell her 40% stake in the property, while ignoring the financial interests of her ex-husband. The statement of claim says that Jolie's company wants to make a profit, ignoring the money and efforts that Brad Pitt has invested in the estate, the statement claims.

It was in the Château Miraval estate that Pitt and Jolie were married. Only two years later, Angelina filed for divorce. As it turned out later, the actress accused her former lover of violent behavior and alcohol addiction.