Uma Thurman confesses to have abortion 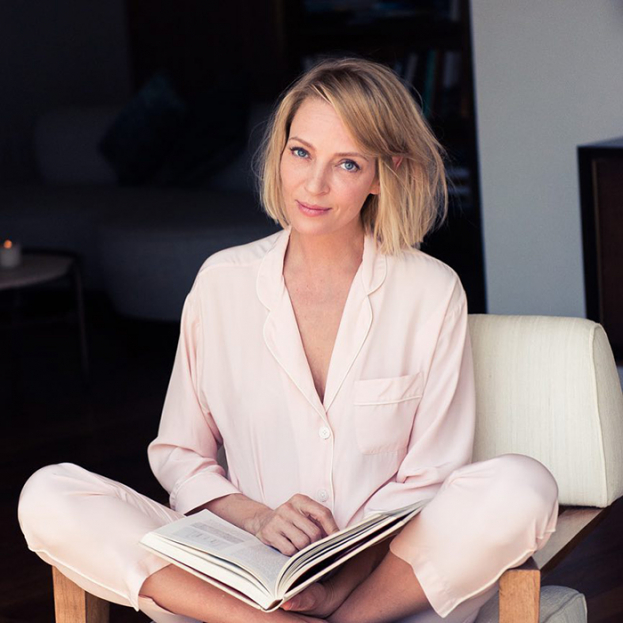 Hollywood actress Uma Thurman defended women, telling what she went through, deciding to have an abortion in her late teens.

The 51-year-old movie star spoke of her own experience, stating that it has been her darkest secret so far.

"I started my acting career at 15, working in an environment where I was often the only kid in the room," she wrote. "In my late teens, I was accidentally impregnated by a much older man. I was living out of a suitcase in Europe, far from my family, and about to start a job. I struggled to figure out what to do."

"My heart was broken nonetheless," she shared.