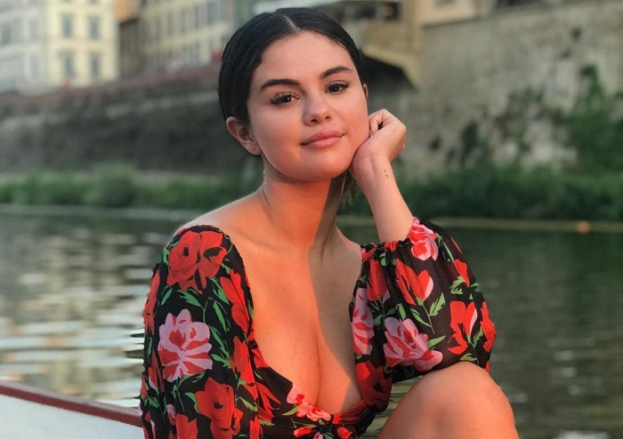 The paparazzi photographed Selena Gomez outside a diner in Los Angeles. In the new photos, the star was in a cropped gray sweatshirt that exposed her belly, black pants, and striped sandals. 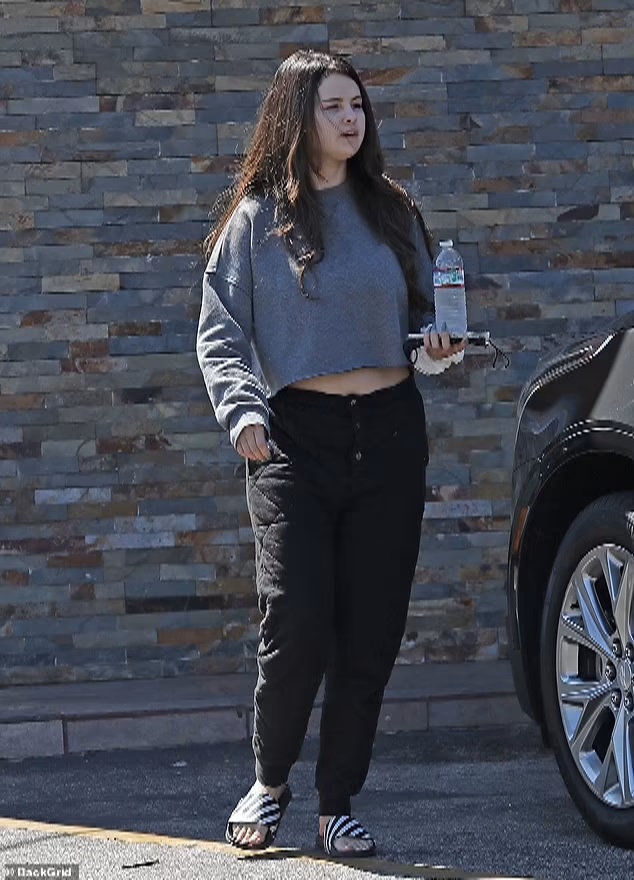 This is not the first time Gomez's figure has caused controversy among fans. Social media users attack Selena due to constant weight surges amid taking drugs that block the symptoms of lupus.