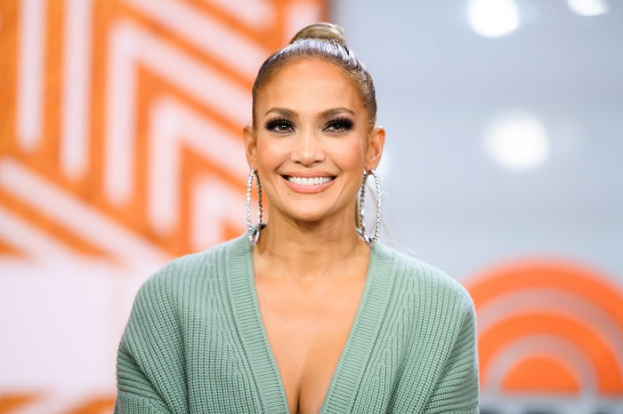 American singer and actress Jennifer Lopez was remembered by her fans not only for her legendary hits but also for her roles in films. Now the star plans to play a killer in Netflix's new project, The Mother.

The Mother will be directed by Niki Caro, best known for Disney's Mulan remake. The script is written by Misha Green, known for Lovecraft Country.

As a reminder, The Mother will be the first film in the recently announced creative partnership between Jennifer Lopez's Nuyorican Productions and Netflix.