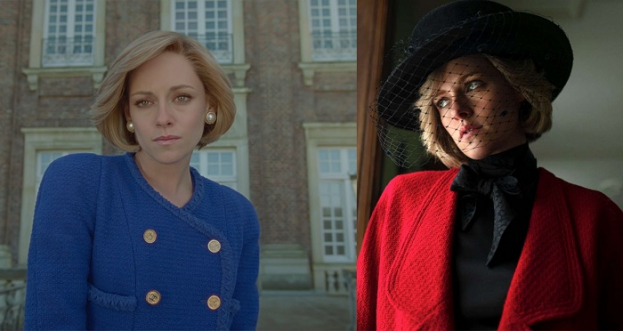 The upcoming film Spencer has already managed to make a lot of noise because the audience has so far only seen a poster of the project and a couple of shots of Kristen Stewart as Princess Diana. And finally, the first official trailer of the picture appeared on the Web!

Spencer will tell in detail about the events of 1991, when Diana's marriage with Prince Charles was already bursting at the seams, and on the sidelines, the couple was predicted an imminent divorce. The film by Pablo Larrain will take place at the Sandringham estate during the Christmas holidays. Lady Di already suspects her husband's romance on the side, but she knows the rules of the "royal game" and is ready to go all the way.