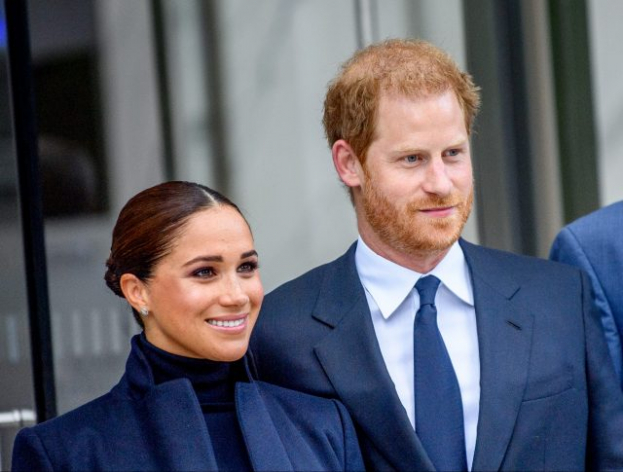 Prince Harry and Meghan Markle have left their family home in Montecito, California, and traveled to New York. This is the first time that they have appeared in public after the birth of their second child, Lilibet. 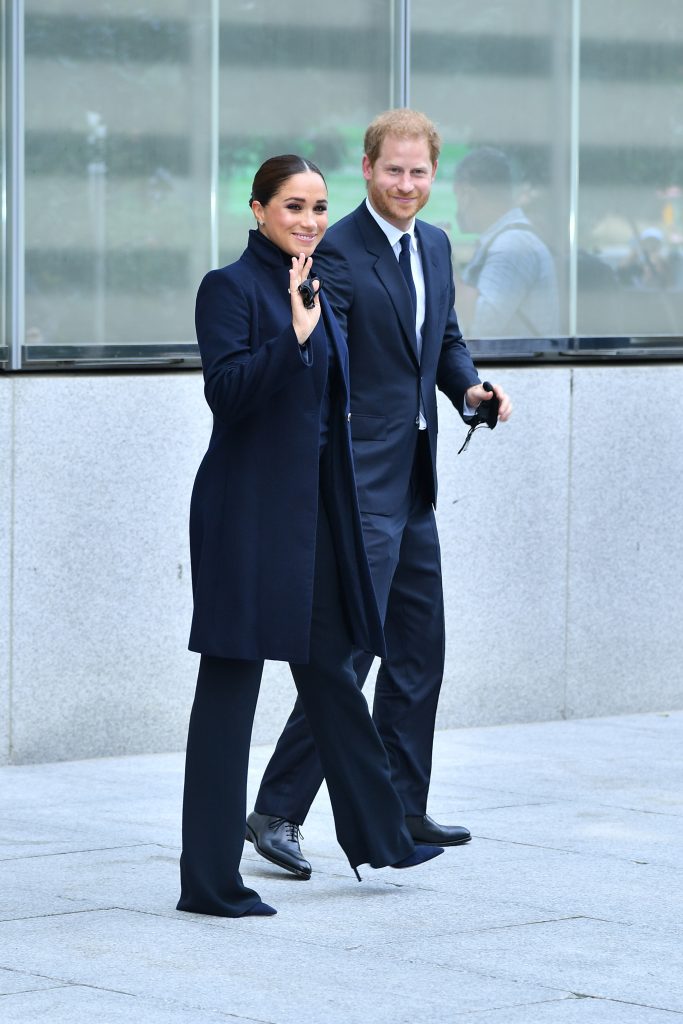 The couple is staying at the five-star Carlyle Hotel, which was confirmed by the royal family.

According to an insider, Harry's late mother, Princess Diana, had often been on the 22nd floor, which is currently being renovated. 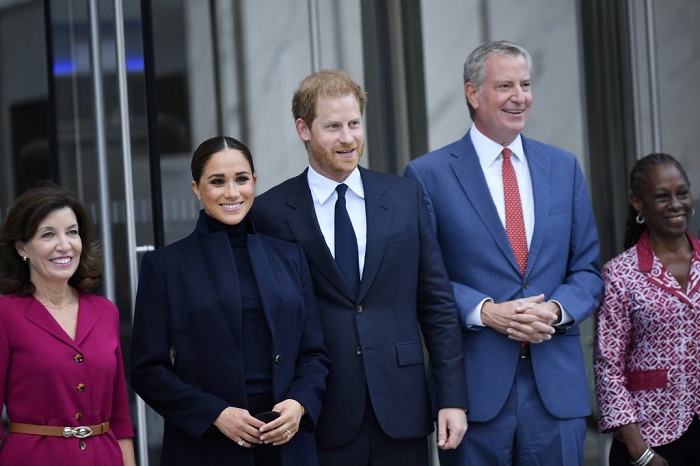 Prince Harry and Meghan Markle were also spotted at the Carlyle Hotel bar enjoying a drink. 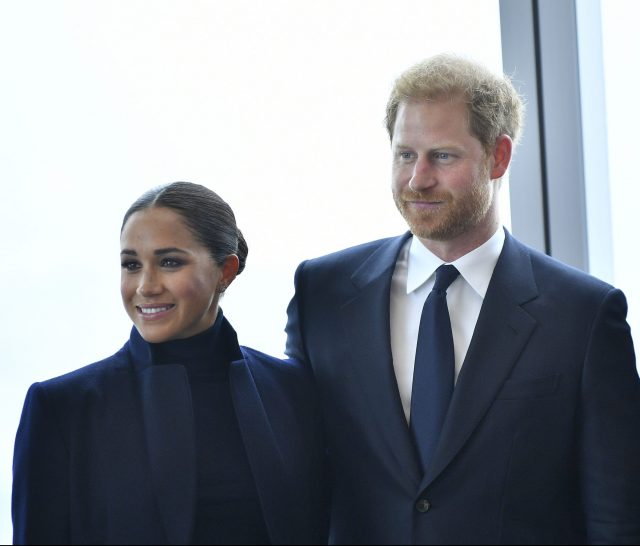 The Duke and Duchess of Sussex on Thursday visited the World Trade Center, US Ambassador to UN Linda Thomas-Greenfield, and the World Health Organization. 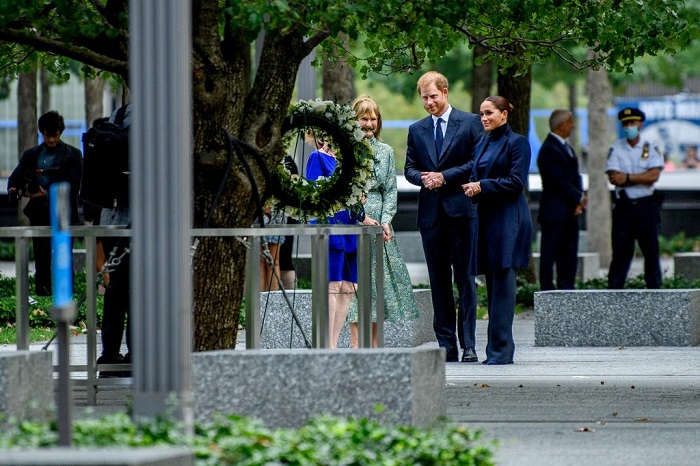