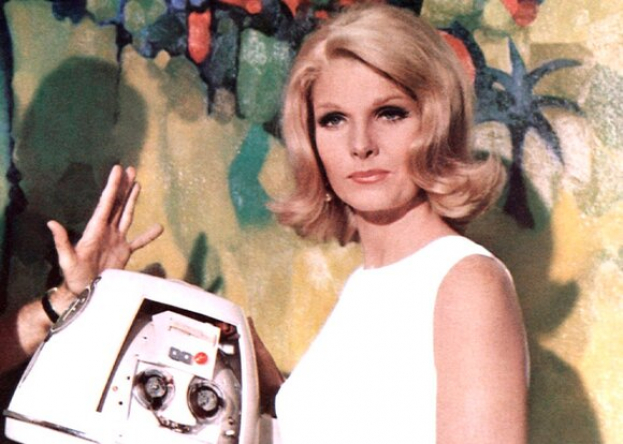 American actress and screenwriter Jean Hale died at the age of 83 in Santa Monica, Deadline reported, citing the family of the deceased.

The relatives do not tell what caused the death of the celebrity.

Jean Hale was born on December 27, 1938, in Salt Lake City. She played more than 60 film roles, including in Batman and In Like Flint.

Lately, Hale was working on a script called “Being Jeannie” based on the true story of a woman who impersonated her in the 1960s, married 10 men across Texas and Oklahoma, and stole their money.