Angelina Jolie seen on a date The Weeknd 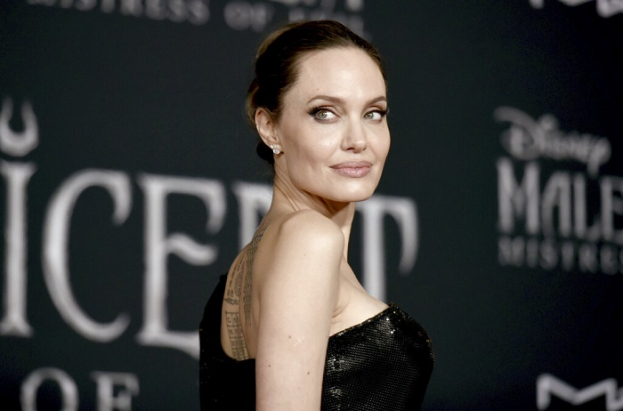 Hollywood actress Angelina Jolie again went on a date with the famous rapper The Weeknd. The paparazzi caught the couple at the Giorgio Baldi Italian restaurant in Santa Monica.

At the same time, they did not try to hide their meeting from strangers. Despite the fact that they arrived at the restaurant separately, they left it together. After that, the couple got into one car and drove away.

This is not the first public meeting between the actress and the singer. In June, they were already spotted at dinner at the same Italian restaurant. 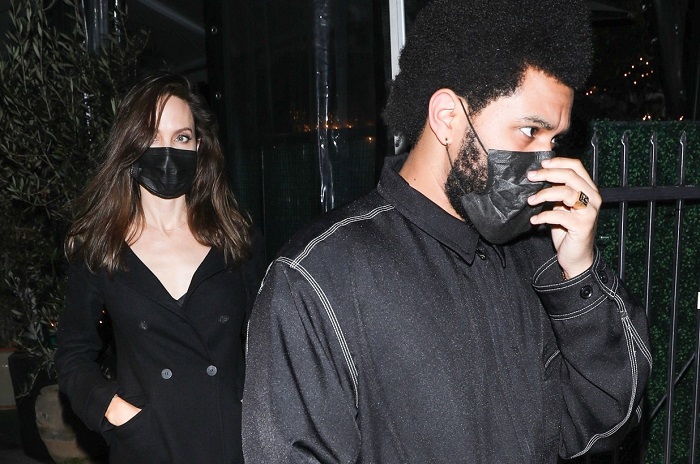 Angelina Jolie is still getting divorced from Brad Pitt. High-profile divorce, trials, and child custody divisions often make headlines in the media. But at the same time, fans of the actress are already in full swing discussing rumors about her new romance.