After breaking up with Elon Musk: Grimes came out 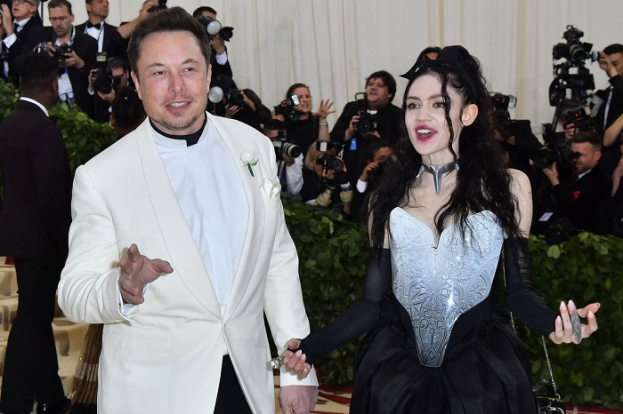 Canadian singer Grimes, who had a three-year relationship with Tesla and SpaseX founder Elon Musk, said after breaking up with the billionaire that she had plans that go beyond this world, Page Six reported.

According to her, she will colonize Europa - one of Jupiter's moons and all this for her lesbian commune.

The pair announced the breakup not so long ago. According to Musk, he and Grimes remain on an excellent relationship and continue to raise their one-year-old son.