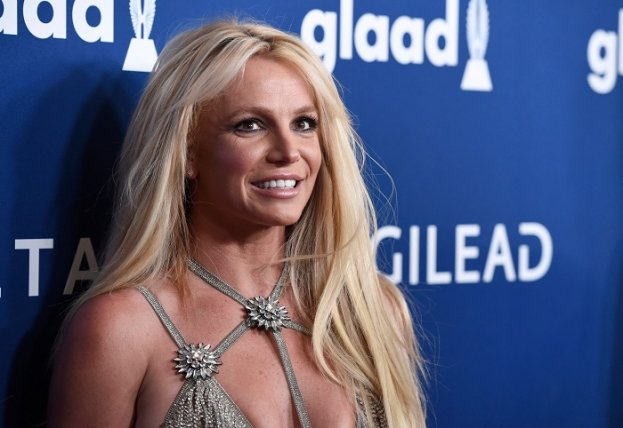 The lawyer of the American singer Britney Spears, Matthew Rosengart, called the singer's father a famous alcoholic and drug addict.

Thus, the singer's representative reacted to Spears' words about the possible guardians of his daughter, namely, the financier John Zabel, whom Rosengart wants to appoint as the pop star's business manager, TMZ reported.

Rosengart noted that the financier's reputation is impeccable. He added that during his guardianship, Jamie Spears was cruel towards his daughter.

The singer came under the legal guardianship of her father in 2008 - after she had a nervous breakdown due to her refusal to voluntarily hand over the children to her ex-husband Kevin Federline. In August 2021, amid litigation and public backlash, Spears announced his readiness to relinquish custody of his daughter. At the moment, the court is deciding who will be the new guardian of the artist.