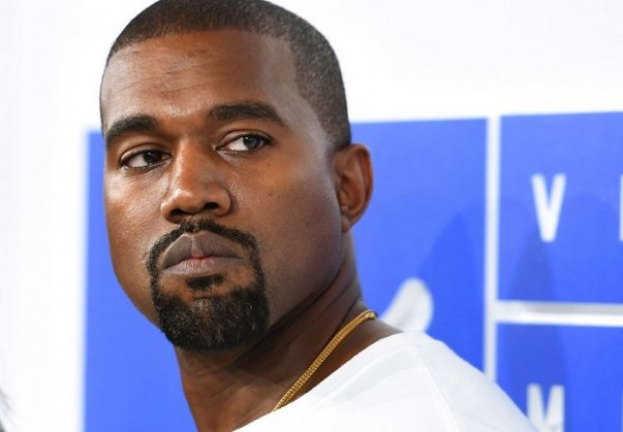 Residents of houses in the Flemish region of Belgium near Antwerp, where rapper Kanye West recently acquired property, did not recognize the famous rapper, Het Laatste Nieuws reported.

West's new property is located in a prestigious area near Antwerp.

It is also reported that Kanye has been spotted in Wijnegem, Belgium. The gallery and lofts are owned by art dealer and interior designer Axel Vervoordt, who previously worked on West and Kim Kardashian homes in Paris and Los Angeles.

According to The Sun, Vervoordt's spokeswoman did not confirm that West bought the property in Wijnegem.