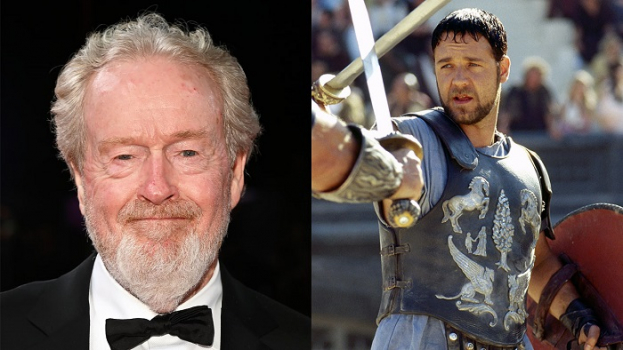 The 83-year-old Scott set to work on a film about Napoleon's rise to power in France. The working title of the painting is Kitbag.

At the moment it is known that Joaquin Phoenix and Jody Comer will be involved in the historical film.

Next, Ridley Scott plans to direct the sequel to Gladiator, a film that won five Oscars.

Ridley Scott noted that he is already writing the script. The director is involved in a dozen projects, so he cannot say for sure about the release date of the new Gladiator.