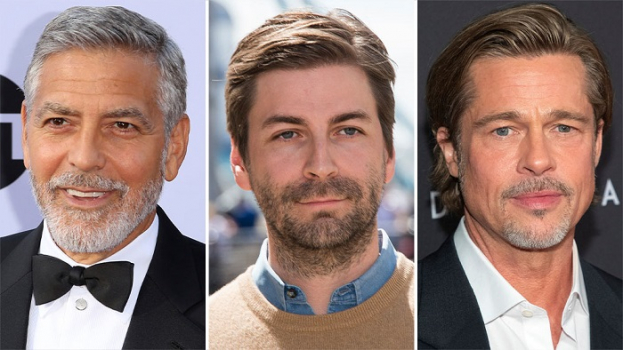 Hollywood actors Brad Pitt and George Clooney will star in the new film directed by John Watts. There are no details about the new project yet.

It is only known that Pitt and Clooney will play the roles of lone workers who have been assigned to the same business, The Hollywood Reporter noted.

According to Deadline, Pitt and Clooney also pushed for the movie to be released in theaters, not just Apple TV +. Sony, Netflix, and Lionsgate also claimed the right to film. Probably, according to the media, Amazon, Annapurna, Universal, MGM, and Warner Bros are also interested in the movie.