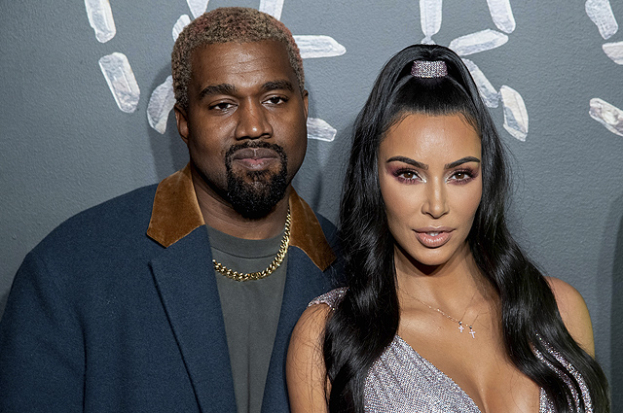 The relationship between Kim Kardashian and Kanye West, even after the breakup, does not cease to be the number one topic for the tabloids.

Now they get divorced, however lately she appeared at the rapper's concert in a wedding dress, then the stars unfollowed each other on Instagram, then they stirred up rumors about their new relationships.

And now the paparazzi filmed Kardashian and West on a secret date at Nobu's restaurant in Malibu.

The couple left the institution in one car: West was driving, and Kardashian was in the passenger seat.