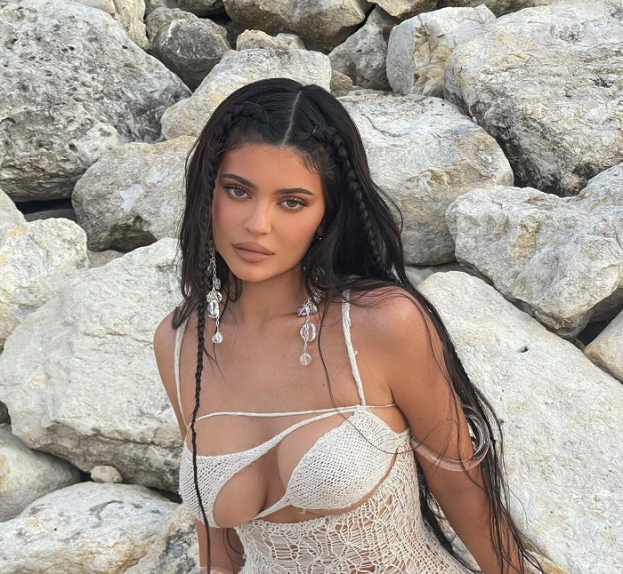 Western media report that an intruder entered the territory of the home of pregnant Kylie Jenner and tried to set fire to an explosive.

On September 29, a man entered the mansion of the star in Los Angeles. He climbed over the fence and set the explosives on fire.

The TMZ publication reports that Kylie herself was not at home at that time.

The attacker damaged the property of the star, while the amount of damage is estimated at $ 1,200.

According to the sources of the publication, shortly before the incident, the man demanded a meeting with the star from the guards, but they refused him. Soon after, the man returned with a suitcase full of pyrotechnics.

The man intended to get inside the house, and wanted to set fire to the mansion. Nevertheless, the law enforcement agencies were presented to detain the offender in time and prosecuted for vandalism.