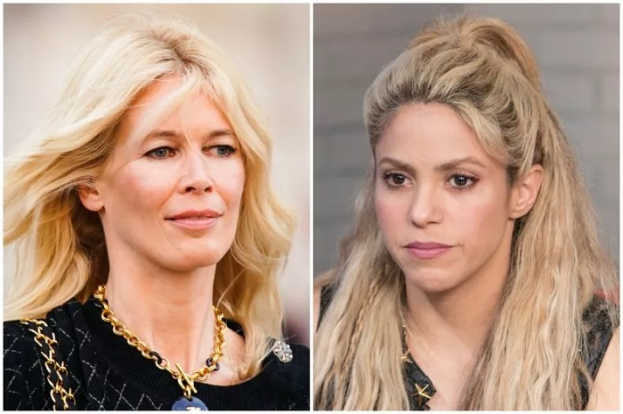 The article does not specify exactly how the performer and supermodel are associated with offshore companies, Infobae said, citing published materials.

Earlier, the International Consortium of Investigative Journalists (ICIJ) released the Pandora Dossier. The investigation concerns the involvement of the leaders of some countries in offshore schemes. More than 35 current and former leaders of countries appear in the materials, as well as more than 330 politicians and government officials.