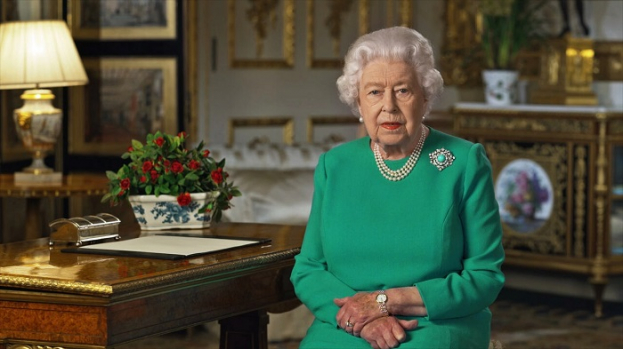 Queen Elizabeth II attended the opening ceremony of the sixth session of the Scottish Parliament last weekend, where she first spoke about her husband after his death, and this summer she spent the first time at Balmoral Castle without Prince Philip. 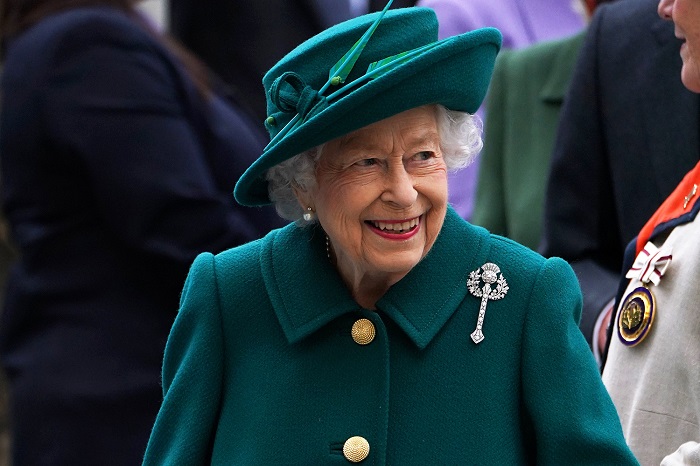 Speaking at the ceremony, Elizabeth II mentioned the love for Scotland, which she shared with the late prince: dear to me and Prince Philip.

"I have spoken before of my deep and abiding affection for this wonderful country, and of the many happy memories Prince Philip and I always held of our time here," the Queen said in her speech. "It is often said that it is the people that make a place, and there are few places where this is truer than in Scotland, as we have seen in recent times." 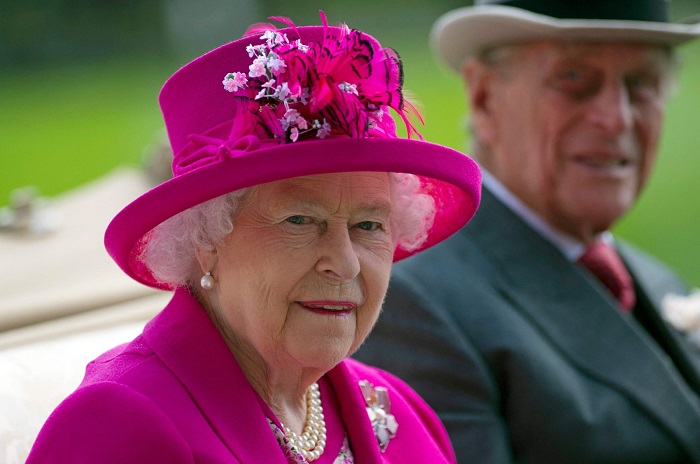 Prince Philip lived with Elizabeth for 73 years: their wedding was the first royal holiday after the end of World War II.