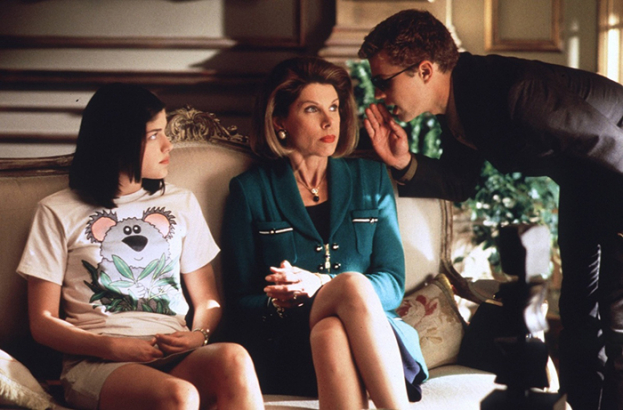 Amazon has launched a reboot series for the Cruel Intentions drama. The new version of the 1999 film will be released on the IMDb TV stream service, Dazed reported.

Cruel Intentions is based on the novel Dangerous Liaisons. The new series will take place in Washington DC these days.

The main characters, ruthless and insidious siblings, study in an elite college and try to seduce the daughter of the US Vice President, which leads to insoluble consequences.

The project will be produced by Phoebe Fisher and Sarah Goodman, and will be executive produced by Neal H. Moritz, who worked on the original film. The cast remake and the date of the premiere will be announced later.