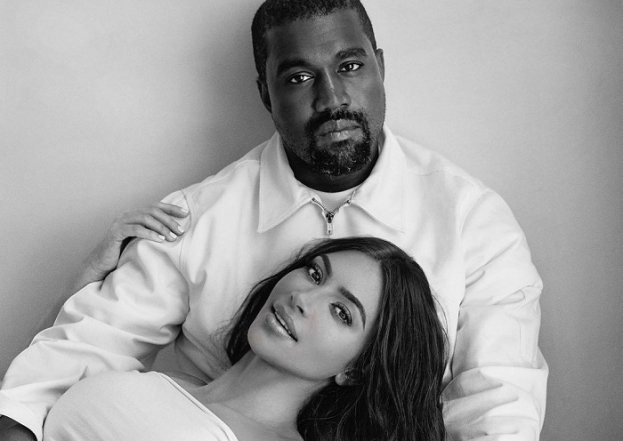 The relations between Kim Kardashian and Kanye West are improving. A source close to the couple said they are trying to start from scratch.

The couple are now spending a lot of time together, and this is all because Kim is preparing to debut as the host of one of America's most popular shows - Saturday Night Live. For this, Kanye even went to New York. According to the source, he gives Kardashian advice on her performance, opening monologue, and even costumes for the show. 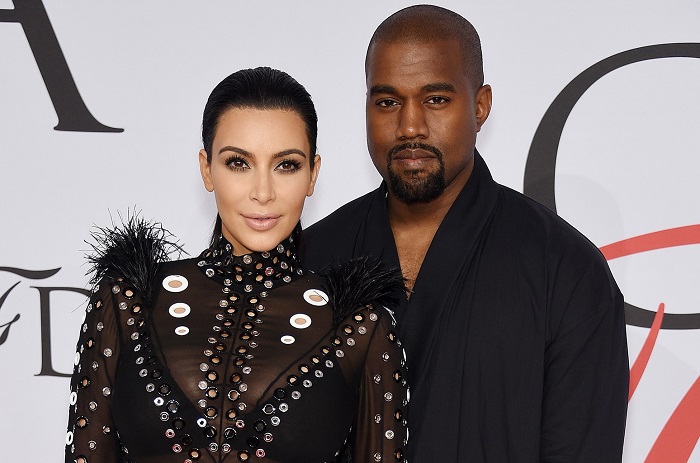 Kim has already been spotted on her way to the studio. She is expected to begin rehearsals after meeting the show's creator, Lorne Michaels. Earlier, the star admitted that she feels a lot of pressure, especially after actress Debra Messing rudely spoke about her candidacy.

"Why Kim Kardashian? I mean, I know she is a cultural icon, but SNL has hosts, generally, who are performers who are there to promote a film, TV show, or album launch. Am I missing something?," Debra Messing noted.